Can We Print Meat? Simon Fried of MeaTech Explains 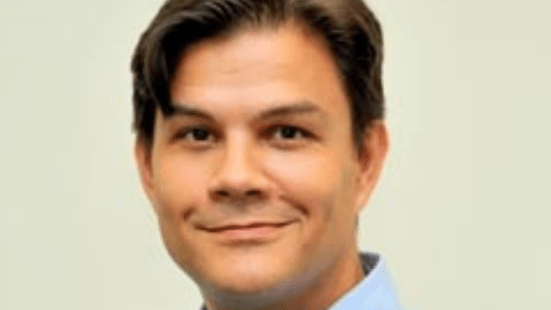 Can we print meat? Indeed, we can! Simon Fried of MeaTech explains on The Plantbased Business Hour. Today’s episode is truly about future of meat.

Specifically, Simon and I discuss,

Below is a clip from our long-form interview and a transcript of same.

Elysabeth: I don’t know that people are so tied to where their meat comes from. I think they just want meat. So it’s sort of two sides of one coin. Cellular meat, cultivated meat is the death of animal agriculture. Why would you ever choose animal agriculture? It’s so wasteful, inefficient, it’s cruel, it’s got hormones and antibiotics, pandemics, we could go on. But also I think people are quickly going to make the intellectual leap to, “It’s still meat.”  What do you think about that? How long do you think it will take for the consumer to get on board?

Simon Fried: Well, as with any new technology, people are justified or understandably on the fence until proven otherwise. And it’s partly at times even a political statement as well, you know.  One takes a side and- not wanting to stray too much into politics-but you can see how people deal with and how people feel about vaccinations and whether it’s good or bad and many of these things relate one to the other.

Most consumer surveys indicate that people are very excited about the thought of cultured meat typically once they’ve had the chance to understand what’s going on and that the cells really wouldn’t allow themselves to be cultivated in anything other than pretty much the environment that they’re destined to be in naturally.  And so we’re replicating a natural process just without many of the downsides.  So, we fully expect people to come around as seeing this as a perfectly valid way of making something that is quite traditional.

That said, it may well be that there are aspects of this technology that could make meat even better than it is today. Maybe it might be healthier. Maybe the profiles of the fats from a saturated fat perspective could be even better. So there’s great potential to think about not just the improvement to ethics and sustainability but it very well may be that there’s opportunity for the nutritional side of it to be an improvement as well. And that I think might be the ultimate convincing argument where not only does it have none of the environmental downsides or the ethical downsides, but it’s actually of benefit healthwise.

[This] seems to be one of the pushbacks I think for the plant-based space where at least the number of ingredients seem to be causing people to ask questions about, you know, “How good is this for me?”  Now, each plant-based offering has its faults and they’re different and I certainly wouldn’t get into pointing fingers, but I think people tend to like ingredient lists that are short and that feel natural. And to the extent cultured meat can do that, I think it can be popular as a result.

Elysabeth: I think it’s really an exciting space, and so much to unpack here. I love what you are saying about how cultivated meat is like the early cell phone or computer or digital camera or many medicines.  It is the just the beginning and these innovations will get better and better and surpass our meat system not just with sustainability and by being cruelty-free, but by being potentially healthier.

Although a point of note: it’s hard for me to have these conversations in which our current meat production is deemed  “natural.”  If one thinks meat is natural then I encourage a view at factory farm videos. They are everywhere; not hard to find. They’re part of American culture and global culture. So if you think that the situation that animals find themselves in factory farms is natural then we have a different understanding of the word “natural.”  I would argue that our 99% of current meat production is completely unnatural.  This is awful for animals, but also people.  Who ingests the hormones, antibiotics, unwell animals and their heightened cortisol levels?  Humans.