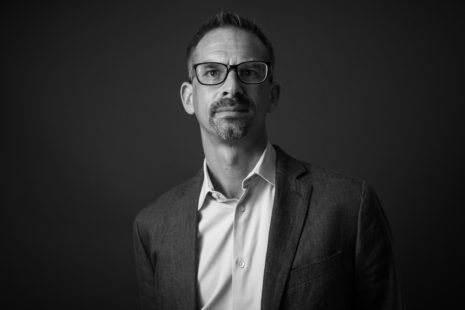 Are we poised for another Pandemic? Have we really learned any lessons from Covid-19? Or will we be right back in another pandemic in no time? And can there be several pandemics at once? Dr. Aaron Gross, collaborator with author Jonathan Safron Foer on Eating Animals and co-author of the same screenplay, and Founder of Farm Forward and Default Veg, joins me on the Plantbased Business Hour today. 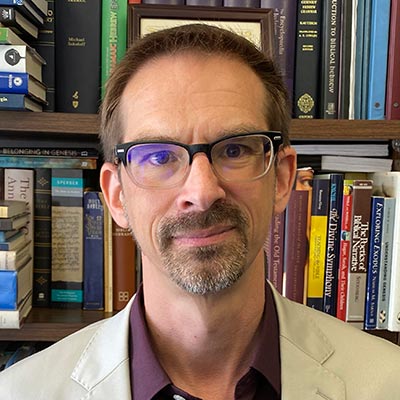 5:18 Pandemics is all anyone has been talking about lately. Dr. Gross believes factory farms are the breeding grounds for pandemics. His book Eating Animals has a chapter that talks about potential pandemics happening due to factory farms which shows that even in 2009 when the book came out people were anticipating something like coronavirus happening. Infectious diseases that people worry about are tied to our relationship with other animals. Typically you already have a very deadly virus out there but it can’t transmit well so people aren’t too worried about it. However, in order for it to become easier to spread it just takes a matter of mutations. Therefore we need to stop viral mutations and the more animals you have the higher chance of a viral mutation.

Factory farms have huge numbers of animals with no social distancing at all and often their immune systems are compromised to begin with so it’s easier for the mutations to occur. Factory farms have become incubators for viruses. “We’re essentially creating the greatest kind of risk situation. We’re putting ourselves in a situation where we’re likely to see the evolution of pathogens which we cannot handle.”

19:00 Factory farms and meatpacking plants are some of the most dangerous places to work in the United States. Workers in meatpacking plants are being told not to speak up when data shows an alarming number of them getting sick from the work they are doing. The sick workers are then handling the meat that people will eventually buy and eat and not enough people are aware of this.

“There’s not enough people outraged as there should be at the fact that we literally are killing people to produce more meat.” Workers in factory farms are dying and the industry averages two lost limbs a week. This exploitation has been normalized in the meat industry. The reality is that if factory farms began to close there would actually be more traditional farming jobs available because the automated factory farms don’t need as many workers. The individual farmer in the United States has been crushed with debt due to the big agricultural corporations.

24:30 America had many different kinds of birds and chickens originally, but over time factory farms focused on reproducing one single kind of chicken which ended up hurting the other kinds. We breed birds now by formula which has also made us lose animal diversity which we need in our environment. The labels that say “humanely raised” and “humanely certified” mean nothing. 99.9% of the animals in the food system are factory farmed which means there is no level of humane treatment. The term “organic” certainly means something, but it doesn’t have anything to do with welfare and often does not mean what people want it to mean.

Some states have laws that don’t allow people to film in factory farms behind closed doors which creates a disconnect from the consumer and the facts about where their meat and dairy is really coming from. There is also something called “Common Farming Exemptions” or CFEs. Whenever we pass a good law that protects animals there is a common farming exemption which says that as long as the practice is common it is automatically humane. “So no matter what we come up with, if industries are doing it, it becomes ‘humane.’ We’ve given them license to do whatever they want to animals.” 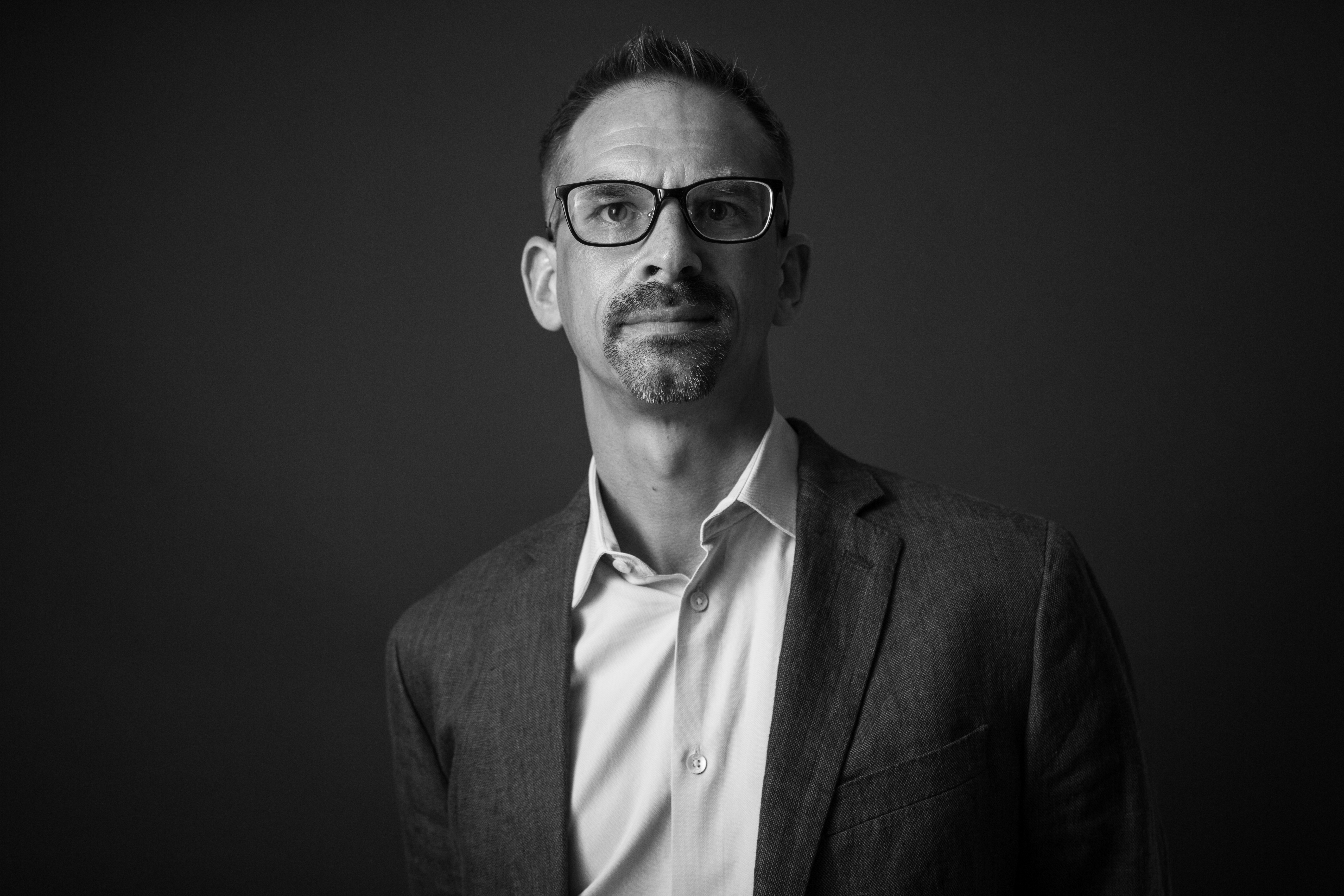 41:05 Dr. Gross predicts that with the help of programs like Default Veg, plant-based meals will become normalized across the country. The idea of DefaultVeg is simply to switch our default to vegetables so for example, the default for a burger is not meat-based but plant-based. If the default for most meals became vegetarian so many more people would pick those options. The campaign is to work with institutions so they change the way they serve their food so the non-animal product food becomes the default. It’s about the universal meal that works for everyone. Dr. Gross says if you provide amazing vegan food people are ready to eat it.

In the next three to five years, Dr. Gross is predicting that more people are going to get more angry about factory farms and all the harm that meat is doing. He is more hopeful than he’s ever been because of how much media coverage this subject is getting. “We’re going to find people that agree that this is better for stopping climate change and preventing future pandemics.” This is the kind of system we want and people are going to begin to say no to factory farming. It will be a very empowering moment for the consumer who lost their power to big factory farms.