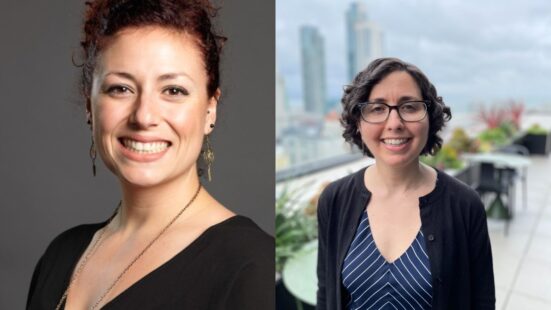 Anna Bohbot, Global Food & Beverage Manager for Linkedin, and Katie Cantrell, CEO of Greener by Default, discuss a great way for your company – and you! – to get in Climate Shape this New Year, 2023. Things get green and carbon footprints get low on The Plantbased Business Hour.

A transcript of a short highlight clip from our long-form conversation is below.

Elysabeth: I’m going to bring on my guests today: Katie Cantrell, the CEO of Greener by Default and Anna Bohbot who is the Manager of Global Food and Beverage for LinkedIn. Thank you both for being with me.

Katie, I will let you do the honors because this is my favorite slide. Go have it.

Katie Cantrell: Yes so we were comparing October which was baseline before we did any type of intervention and then April was the full pilot when we had that flipped ratio of meat to veg. And when we compared the two we found that the amount of meat served per person was cut in half. So a very dramatic result.

Elysabeth: Look at that! What we’re seeing here for the folks who are listening on iTunes is the October baseline at LinkedIn before they slowly started switching over the ratio of five meat entrees to five vegan and vegetarian entrees, a little bit of both- and keeping only three meat entrees -so still three out of eight had meat. They switched people from 0.49 pounds of meat to 0.22 pounds of meat.

So first of all, one thing to note, in the month of October people were eating about half a pound of meat just at lunch. Not their breakfast and their dinner at home. That to me is kind of a lot. Then we see that they’ve cut it in half by 0.22 pounds, without really making that much of a difference in the menu. We all saw the menu and it still had lots of meat options in it. So I think that’s surprising and that’s a personal win. The corporate win looks like, Katie am I reading this right, that LinkedIn took down their carbon footprint by 14,000 kilograms of CO2?

Katie Cantrell: Yes, so we calculated the difference in the amount of meat that would have been served without the pilot versus what was served during the pilot, and that difference in meat served is equal to 14,000 kilograms of carbon dioxide equivalent.

Elysabeth: And is this a savings in one month or over a three month program?

Katie Cantrell: That’s just one month. That’s just for the month of April when we had the full implementation.

Elysabeth: Okay so in one month LinkedIn San Francisco was able to pull down their carbon footprint by 14,000 kilograms of CO2 which equals about 35,000 miles of driving.

I also like the idea that meat eaters have more choices. I think vegan or vegetarian or healthy options are thought about for the vegan giving them an option but I actually see it as the exact opposite. Many meat eaters are trying to- you know January, new year, new you, new year’s resolutions- trying to be healthier, trying to move in the right direction and I really see this as a plethora of options for them. I’m wondering, Anna, if you’ve got any of that kind of feedback from the employees?

Anna Bohbot: Yeah and consumer trends in general nationally in the U.S. are veering towards people self-identifying as flexitarians so it aligns really well with the way consumers and our employees, which are also consumers, are going. From a culinary standpoint too, the creative freedom for the chefs never was an option on the table. A lot of them were pushed to look into more unique cuisines that they hadn’t previously explored. So I know our chef in San Francisco, she was pulling out African cookbooks and Middle Eastern cookbooks and southern Indian and northern Indian and she was so excited to try and teach her team to create new dishes that they wouldn’t normally have tried before.

So from a culinary standpoint it was adventurous, it was educational for the chefs and for the employees as well to be able to see these new cuisines being offered in their cafe space so from a variety standpoint I think it actually pushed the teams to get more creative and I thought that was a big win. 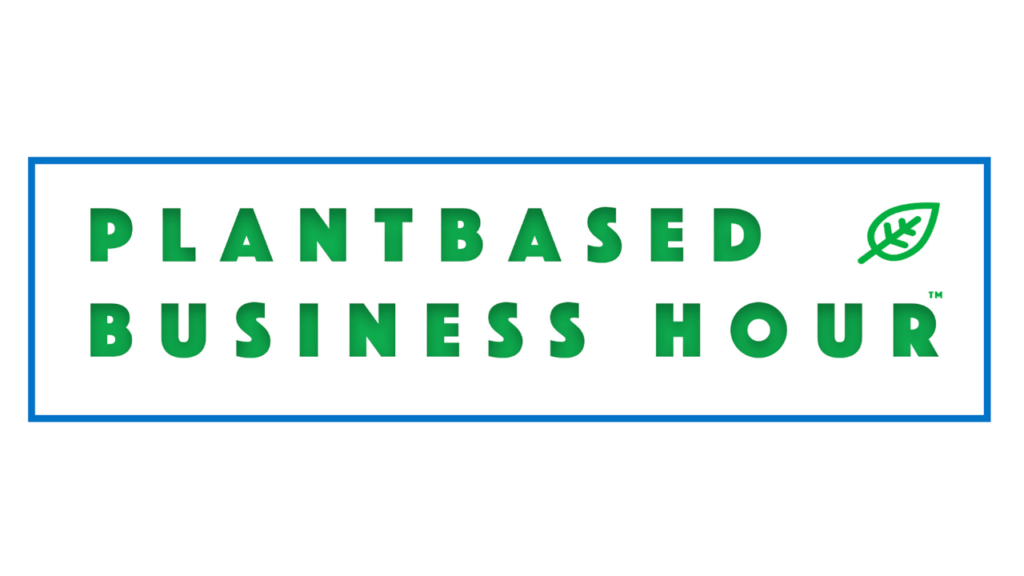 Dan Altschuler Malek: How To Pick A Winning Company