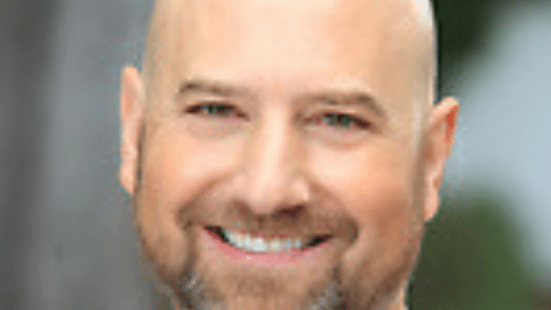 Speciesism, climate change, animal agriculture and what the ****?  Middlebury Professor Jason Scorse is on The Plantbased Business Hour to discuss the Masters of Art in International Environmental Policy and Environmental Justice program, The Center for the Blue Economy and what you can do now to have a positive impact on climate change. I hope you will tune in to this entire episode. Things will get heated. We are talking climate change, after all.

Here is a short clip and transcription from our conversation.

Elysabeth: Can you help please make the connection between a dying planet and our relationship to animals?

Jason Scorse: The biggest lie we are told from before we’re even born is that there are humans and there are animals. That is a lie. That is unscientific. It is wrong. We are all animals. The whale is your cousin. It is your brother, it is your sister, right? It is part of your family heritage, and we have to [iradicate] the specism mindset that somehow humans are separate, apart and superior.

To me, the fact that we would threaten something as sentient and advanced and which has lived for hundreds of millions of years on this planet peacefully, until we came around, right? Nothing would kill these whales if it wasn’t our harpoons, our ship propellers, and our nets. Without humans these would be living a life of abundance and we would threaten them so we could eat a crab cake or a fish filet at McDonalds? Morally, that is such an abomination to me that I think that’s the whole argument that I hold. I don’t know if it’s enough to sway people but that’s where I come down.

Elysabeth: Yeah, that’s where I come down, too, and I won’t repeat what you said because you just said it, but I am outraged with you. Again trying to bring it back to the listener. You know, when people damage your planet-and make no mistake when you render a species extinct like whales, the ecosystem that is in the ocean changes. And as the oceans die, you don’t need to listen to me, go to Italy and see how they’re fishing off the coast of Italy. They’re not catching anything anymore because the oceans are already dead, just like Jason told you. We don’t have wild fish like we used to. When that ecosystem goes, so goes your world.

This is how I think: When you think that other people are taking your future, your kids’ future- I’m switching back to talking about land animals now,, but when we deforest and cut down trees so that we can grow grains to feed animals, not even feeding people because they’re growing grains and giving it to animals, I think, “Hey that’s my air you’re messing with.” Trees don’t just pull in carbon, they let out oxygen. I think, “You’re taking my air” and people are taking your oceans. So those whales are a big part of your ocean. If you don’t defend your ocean no one’s going to do it and it’s not going to be the planet that your kids can inhabit.