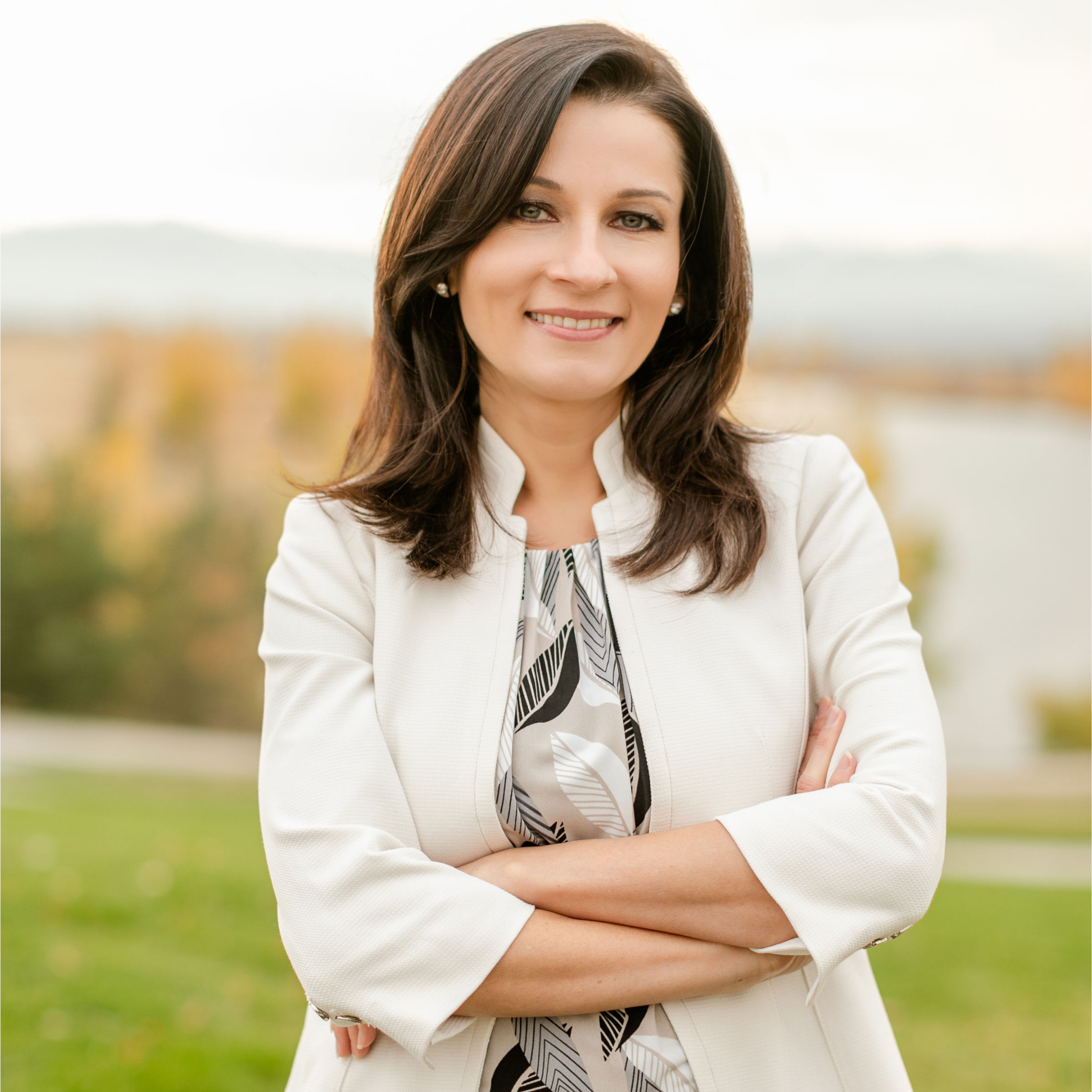 CMO of Change Foods, Irina Gerry, joins me on The Plantbased Business Hour. Does the consumer understand technology in their food? How do we communicate this in a way that is appetizing, while also conveying that tech in our food is not new and not bad?

Specifically, Irina and I discuss:

-Precision Fermentation: What is it and is it novel?

-How do we commuincate with the consumer about the advancements in technology that will ultimately transform the food supply system?

-What did she learn in her years at Danone as a Senior Brand Manager on Silk and So Delicious and why did she leave to be CMO at Change Foods.

We get into it all.  Transcriptions available upon request.

Here is a transcript from the clip above.  For the full interview, listen to the top podcast or video.

Elysabeth: What do you think is going to happen in the next three to five years? Let’s talk about dairy specifically.

Irina Gerry: I do think fermentation technology is going to come on the scene fast. It’s not here today and five years from today you’re going to look back and say, “Wow that was amazing.”  I really believe that. You know, Change Foods is obviously one of the brands, and there’s a number of other companies, but I think the world of dairy is about to go through a major revolution. Plant-based has taken a very long time. Silk started thirty years ago and now plant-based milk shares maybe 15% of the market or so. But it’s taken so long and the fermentation technology potential to come will just accelerate that because of the performance, and the nutrition and all of the gaps that it’s closing.

So I think in five years you will be blown away at the variety of ways you can do and consume. Now I’m not saying dairy is going to go away. I do think there’s room for regenerative agriculture and certain consumers will still choose to want to do that and I think that could be part of the solution. But I do think this hay day of, ‘We’re just optimizing the hell out of every production process to the detriment of anybody else in the supply chain,’ I think that’s going to peak.

Elysabeth: I think many portions of animal agriculture are gone. I just really think they’re on their way out. You’ll never see them again. You will have opportunities for regenerative farming, as you say and the small farm-maybe, but those things will be so expensive that the amount of people they can serve will be very few and ultimately it will just become impractical, I think. You know it won’t be the first thing to go. It will be the last hanger-on, but I also think it will be societally regarded as, “Oh, that was so 2020.” I just don’t think society will look favorable on it anymore. It will be like littering.

Pastor Robert Munro: Can One Be Religious & Still Eat Animals?