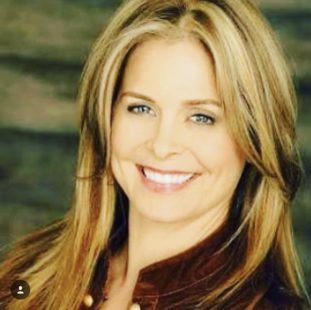 Have you always wanted to get involved in volunteering or animal rights but don’t know where to start? Firecracker Animal Activist Fia Perera is the perfect woman to inspire and help you on your journey! On the Awesome Vegans show Fia discusses finding her passion to bring her volunteerism and sense of social justice to her work as a director and producer. Her new film Mermaid that came out this year has garnered several awards and is showing that people can change their views even in parts of the country you wouldn’t expect. 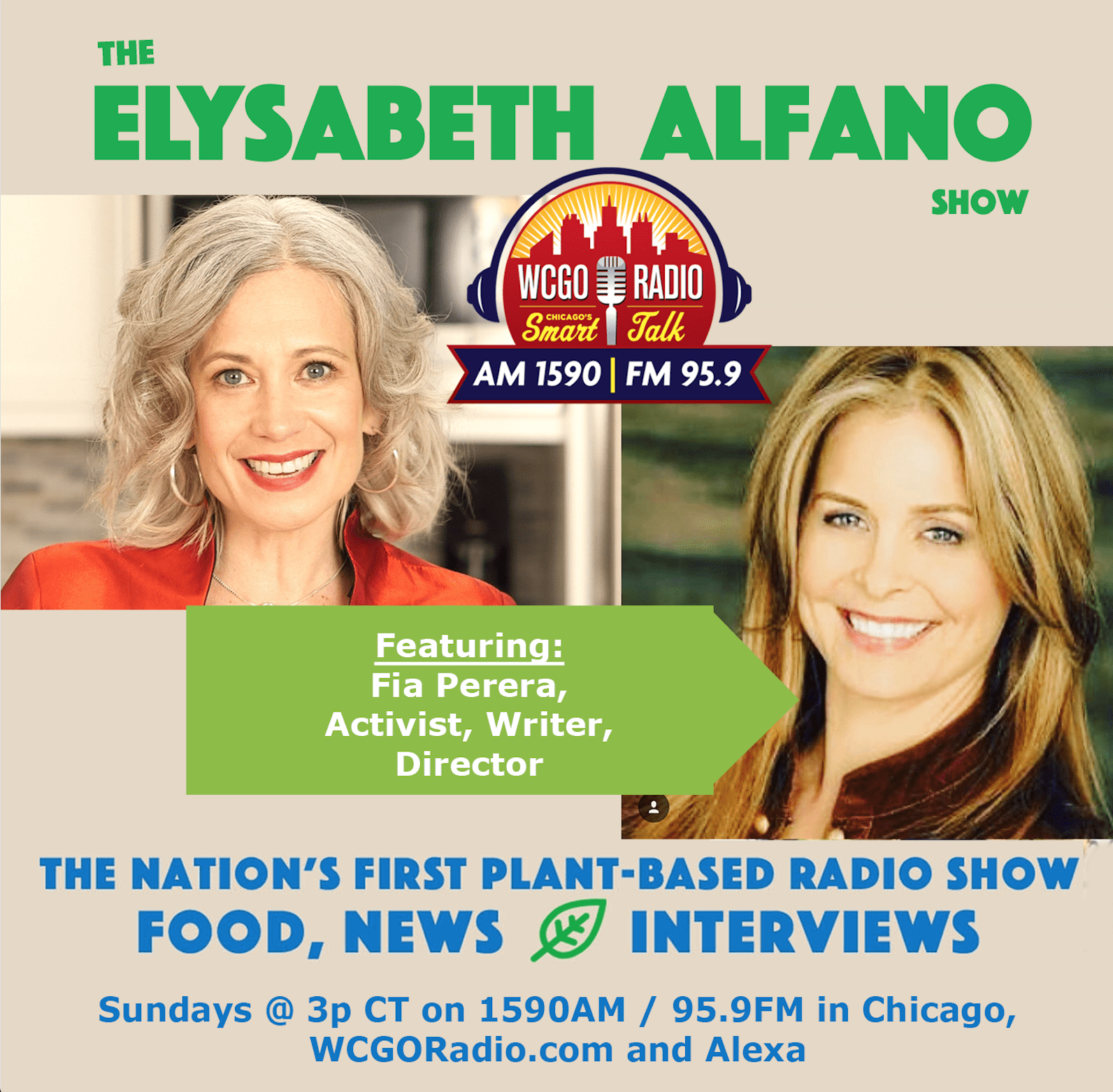 7:05 Fia Perera produced her new film, Mermaid, that came out this year. It is about the life of a young boy struggling with his gender identity who crosses paths with an unraveling but lovable drag queen. Fia explains that they chose the name Mermaid because many transgender kids often identify with mermaids because of their beauty and their lack of gender identity. Fia wrote the characters as real people and not as stereotypical parents from the south because she wanted to show that people can change their views, even if it is difficult to do so. For example, the film shows the conservative father’s fear for his child and that changing his view on the world was not easy but worth it. 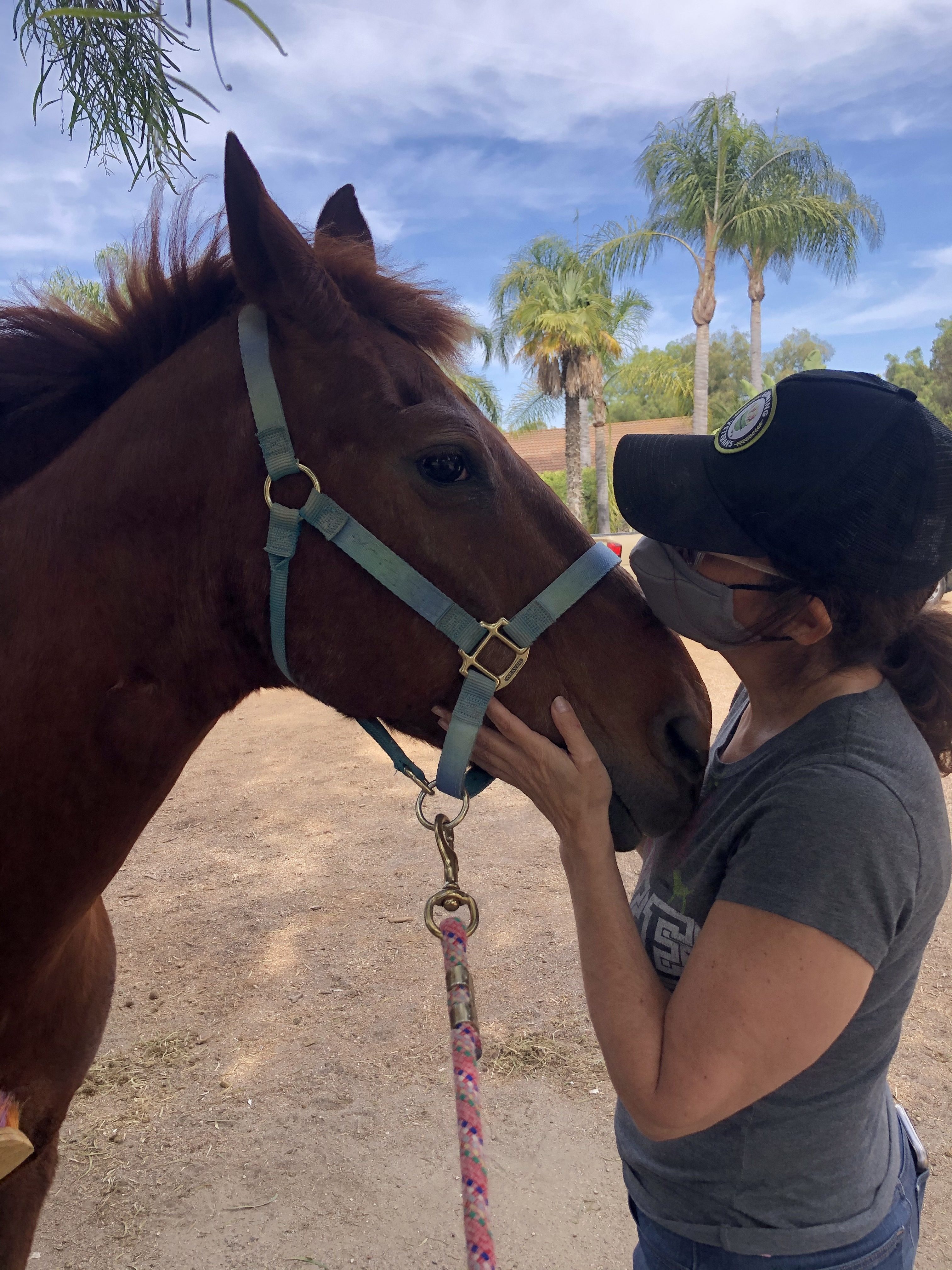 9:14 As an established actress, producer, and director Fia Perera was fueled by the racism and sexism in this country and wanted to create films that would help change those stereotypes. “It just made me so angry at the racism and how people put people in boxes in this country and I’m tired of it. I think we’re all tired of it.” She wants everyone to love and accept each other regardless of their differences as well as respect animals and their rights. 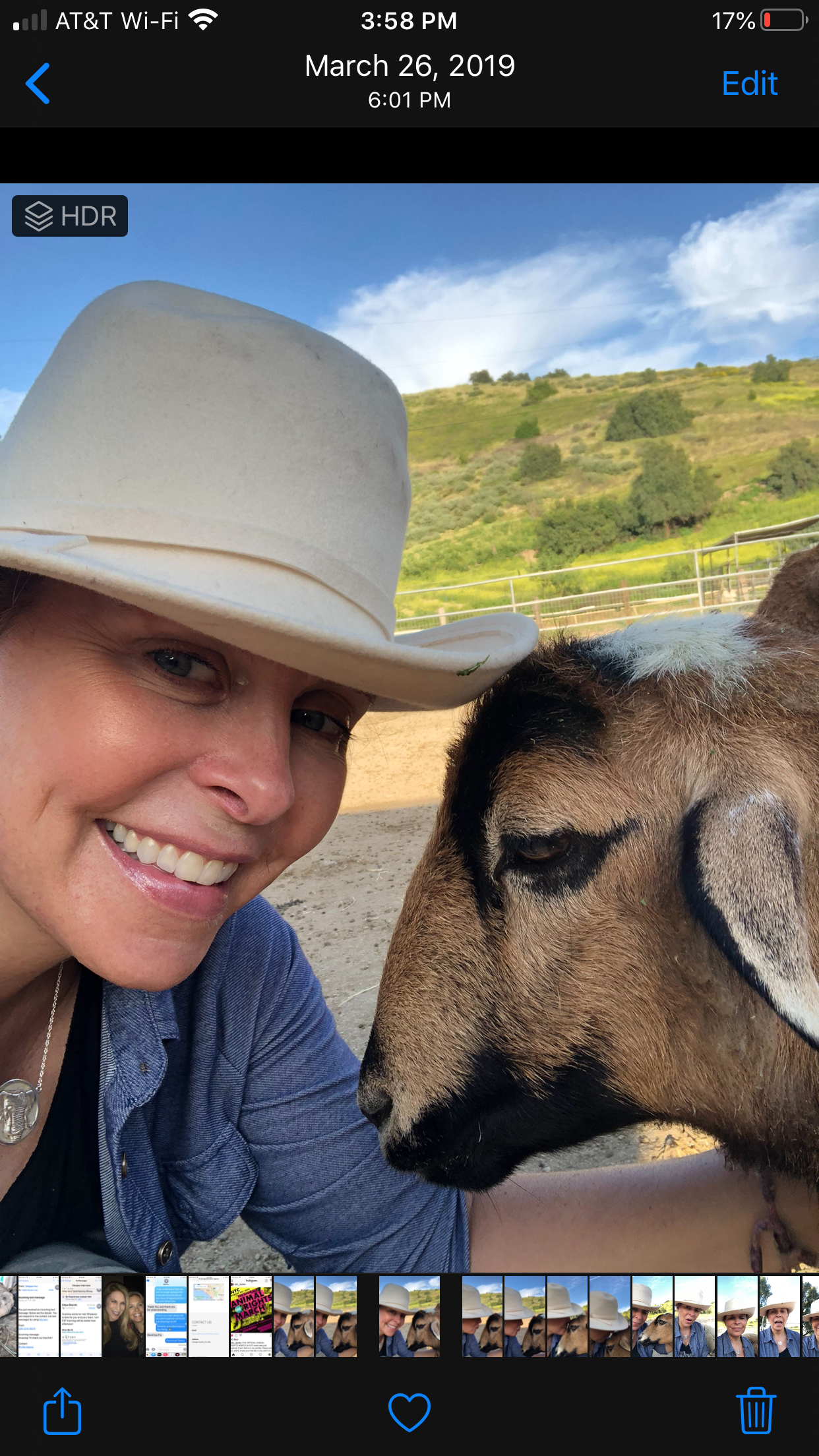 18:24 Fia shared some tips on how to incorporate your mission into your career since she does it so well. She first mentions branding and how it is important to align yourself in a community with others that support you and to work with them to amplify your message. She pushes people to “get involved and don’t back down. Don’t stop.” For her she says “my biggest thing is animals, as you know, and of course LGBTQ youth.” When it comes to helping animals Fia has rescued pigs, sheep and horses and brought them to animal sanctuaries where they are safe. She emphasizes the fact that if you are unable to rescue animals there is still always something you can do to help. “If you can’t rescue…get involved with a charity you like. Show up and if you can even give five or ten dollars or tweeting or signing a petition to support these organizations is important.” No action is too small in Fia’s eyes.

28:56 As for the future, Fia believes we’re going to see many more vegan drive thrus. She says people should tell non-vegan establishments like chicken drive-thrus to become plant-based and that so many more people would support them if they did so. Throughout the last few months people are seeing that diseases are meat-borne and that it lowers your immune system and they want the food system to change. When asked what was one thing Fia wishes she knew ten years ago that she knows now she said “never to limit yourself and not to let other people’s feelings about you dictate how you feel about yourself.”

Michele Simon, Executive Director of the Plant Based Foods Association