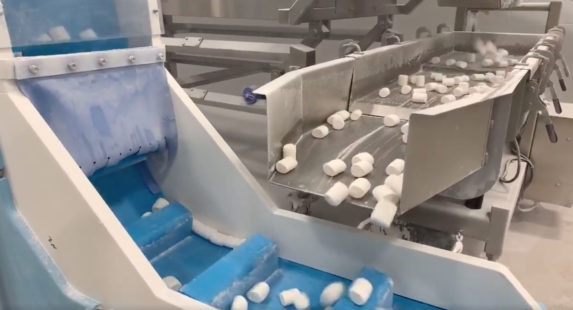 Join me for a private tour through the Dandies Marshmallows portion of Chicago Vegan Foods manufacturing plant to see how these delicious treats are created, boxed and shipped out. Looking fly in my hairnet, I can report that Dandies ships out 5 MILLION bags of marshmallows year.

Growing year over year and introducing flavors like original, peppermint, seasonal pumpkin and maybe even a future chocolate, Marketing Manager Dan Reed says that growth can be attributed to people wanting a vegan marshmallow and a marshmallow made with natural ingredients for their children…and themselves. Who doesn’t like roasting marshmallows, eating s’mores and making Rice Krispie Treats? 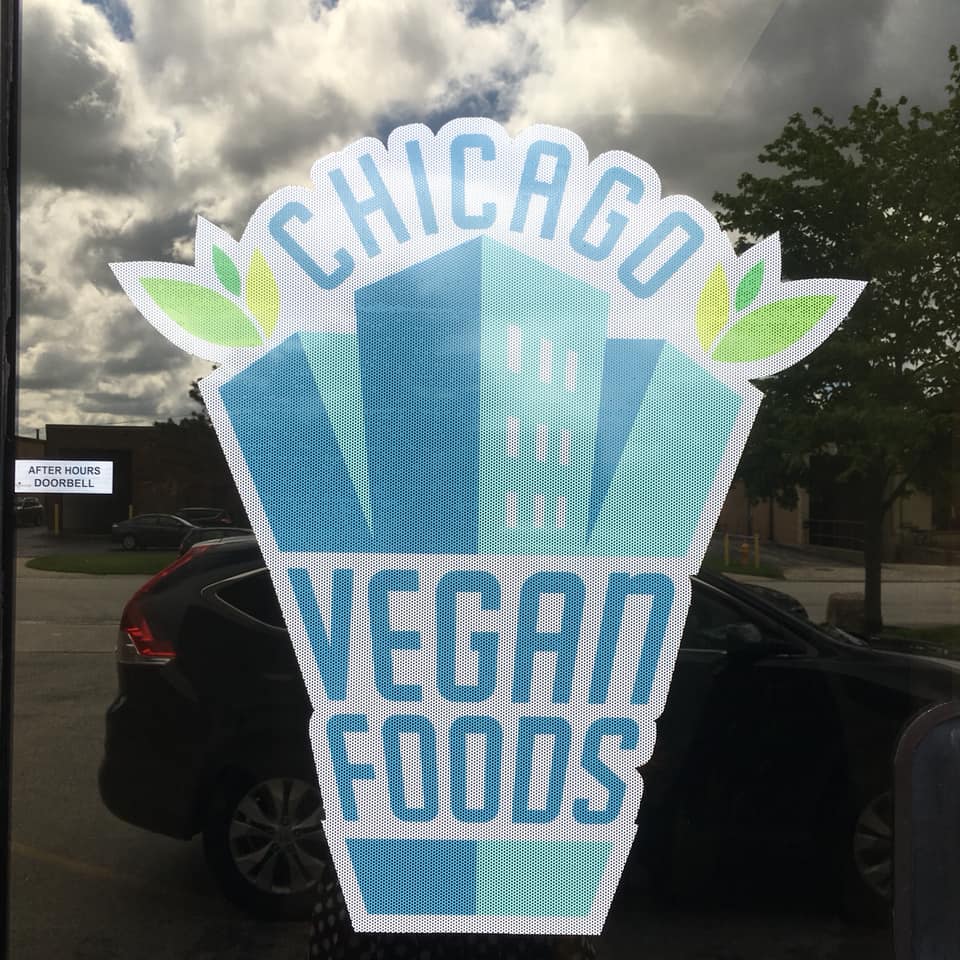 Marshmallows aren’t the only thing that Chicago Vegan Foods, founded by Ryan Howard and Dan Ziegler, makes. They also make Teese cheese and Temptation Ice Cream and Soft Serve for restaurants and food businesses. According to the Good Food Institute, Vegan Ice Cream sales were up 40% in 2018. Watch and enjoy on this real-life Willy Wonka excursion, complete with tips for perfect marshmallow roasting, for the kid and marshmallow lover in all of us. 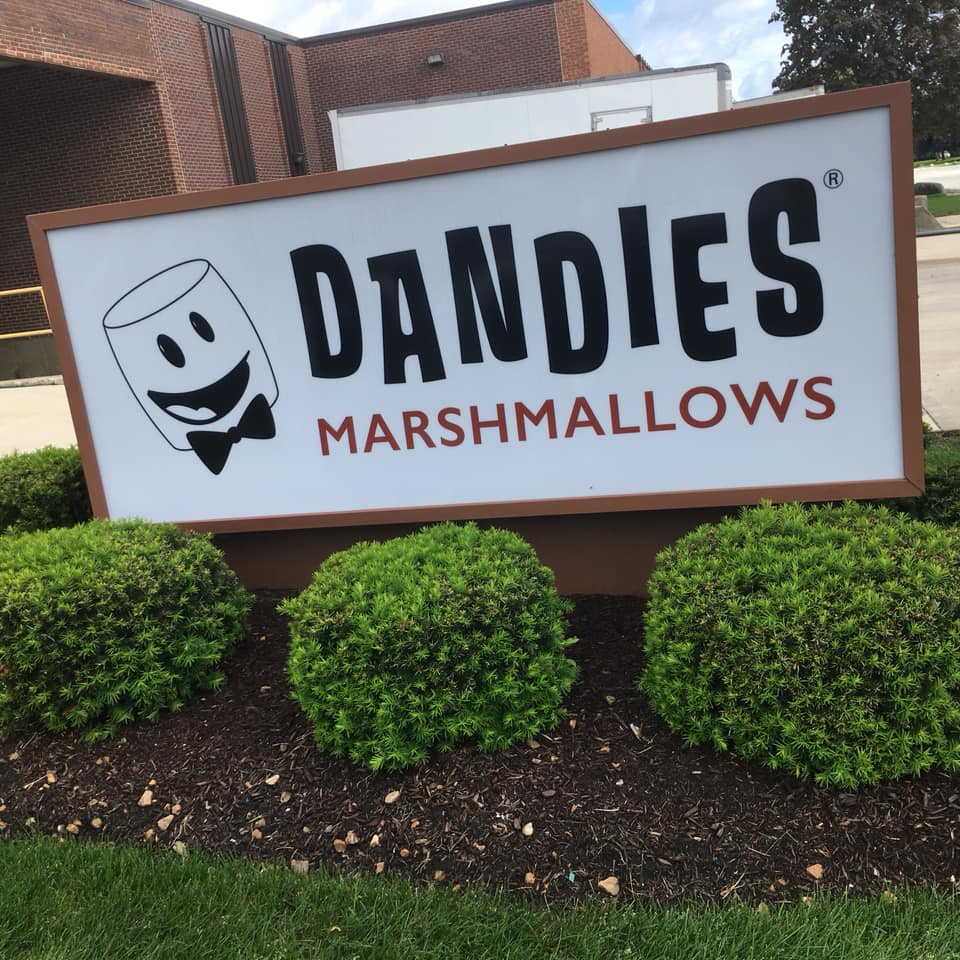 Thank you to WGN Radio which airs all of the Awesome Vegans Podcasts! In addition, as WGN Radios’ Plant-based expert, Elysabeth can be heard live on WGN Radio either periodically hosting or as a guest on one of the station’s famed shows. I also want to thank JaneUnchained.com . This interview originally aired on the JaneVelezMitchell Facebook page.