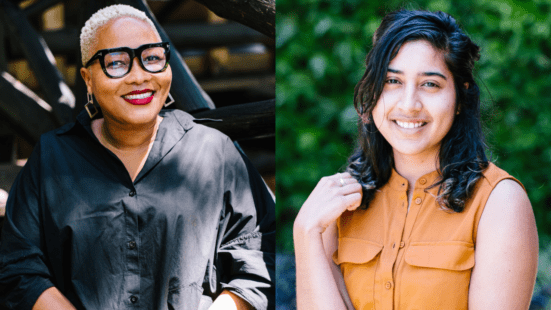 Tasneem Karodia and Absie Pantshwa of Mzansi Meat join me on The Plantbased Business Hour to discuss food insecurity,  a growing middle class in Africa, and the cultivated meat that will feed them.

A clip and transcript from our long-form conversation is below.

For more interesting data on the changing consumer behavior patterns of South Africans check this link.

Elysabeth: Thanks for joining me Tasneem Karodia and Absie Pantshwa of Mzansi Meat out of South Africa. So much to dive into.

So I think I saw a study recently from the African Bank that says that one third of Africa, now we’re talking about the continent and not just the country of South Africa, but one third of the African population is now considered middle class because there’s more job security. People are leaving farmer positions and agricultural positions and moving into nine-to-five or working for someone with a stable paycheck. Do you anticipate that the middle class will gravitate towards these novel innovations in food or are they resistant because they’ve worked so long to get to the middle class that they feel that meat is merited status symbol for them?

Absie Pantshwa: Well, I mean there’s two parts to that question because the middle class is definitely gravitating more towards these innovations. If you look there’s a big retailer here in South Africa, Woolworths. So Woolworths food is a fancier retail store, and in the past two years they’ve brought in a lot of plant-based products. And I mean obviously there’s a big demand and there are other chain stores- but I mean, when it comes to dietaries and what consumers actually want, the innovation is there and we are very interested in it. Almost everyone I know now has tried plant-based even though they are very much meat eaters. So, they’ll definitely be trying that out because when you can afford it ,you will and why not? Because there’s not a good reason why you wouldn’t try it or use innovations.

Elysabeth: Sometimes I think Americans are slow on the uptake. You know, we always think that we’re ahead and we’re doing everything, but we’ve had some resistance to accepting these things here. And then I interview people around the world, China, India, Africa, and I see that people are excited about innovation and that that carries its own status. David Yeung, you may or may not know him. He’s the founder of Omnipork and Green Monday and Green Common and he always says we have to out-cool meat and dairy. I think that the younger generation, as they look towards tech, innovation, and a brighter future, they’re all about adapting and it’s just very exciting to hear you say these words that people are interested in trying these new products in South Africa, as well. 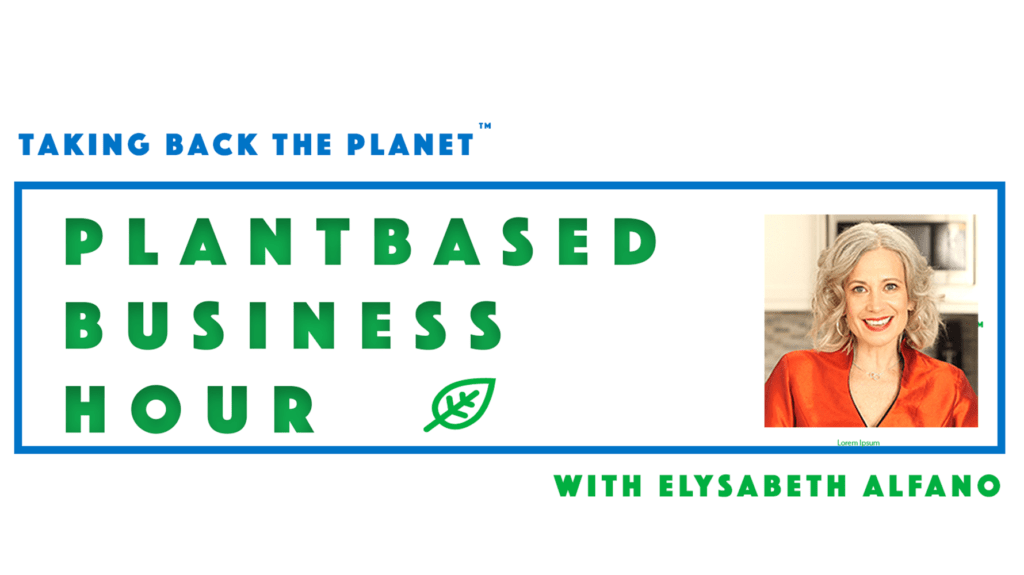