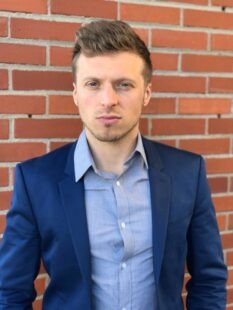 How Can YOU Make a Difference for Animals ? Activist John Oberg is on Awesome Vegans with me. Get John’s top tips for being an effective activist…making a difference is so much easier than you think! Tune in!

5:30 John Oberg is an animal activist and social media expert. John describes himself as “an animal advocate that focuses on maximizing [his] impact and maximizing [his] reach.” He finds that the best way he can do that is through social media outreach. He works to create hard hitting content that makes people look at animals differently. John focuses on posting content that isn’t overly gory because he knows both vegans and non-vegans will not want to look at it. He focuses on content that pulls at the heartstrings and makes people feel bad emotionally rather than being grossed out. John emphasizes on social media that it isn’t as hard as people believe to switch to a vegan diet because it is 2020 and we have so many great resources at our disposal. “Our purchasing power is our activism. Everything we do is activism. We are always choosing whether to support something or not support something.” John mentions how there are so many things we cannot control, but one of the things we do have control of is what we are choosing to purchase and buy into. Polls show that almost everybody opposes animal cruelty so it’s just a matter of getting people to make the decision to choose alternative food choices. 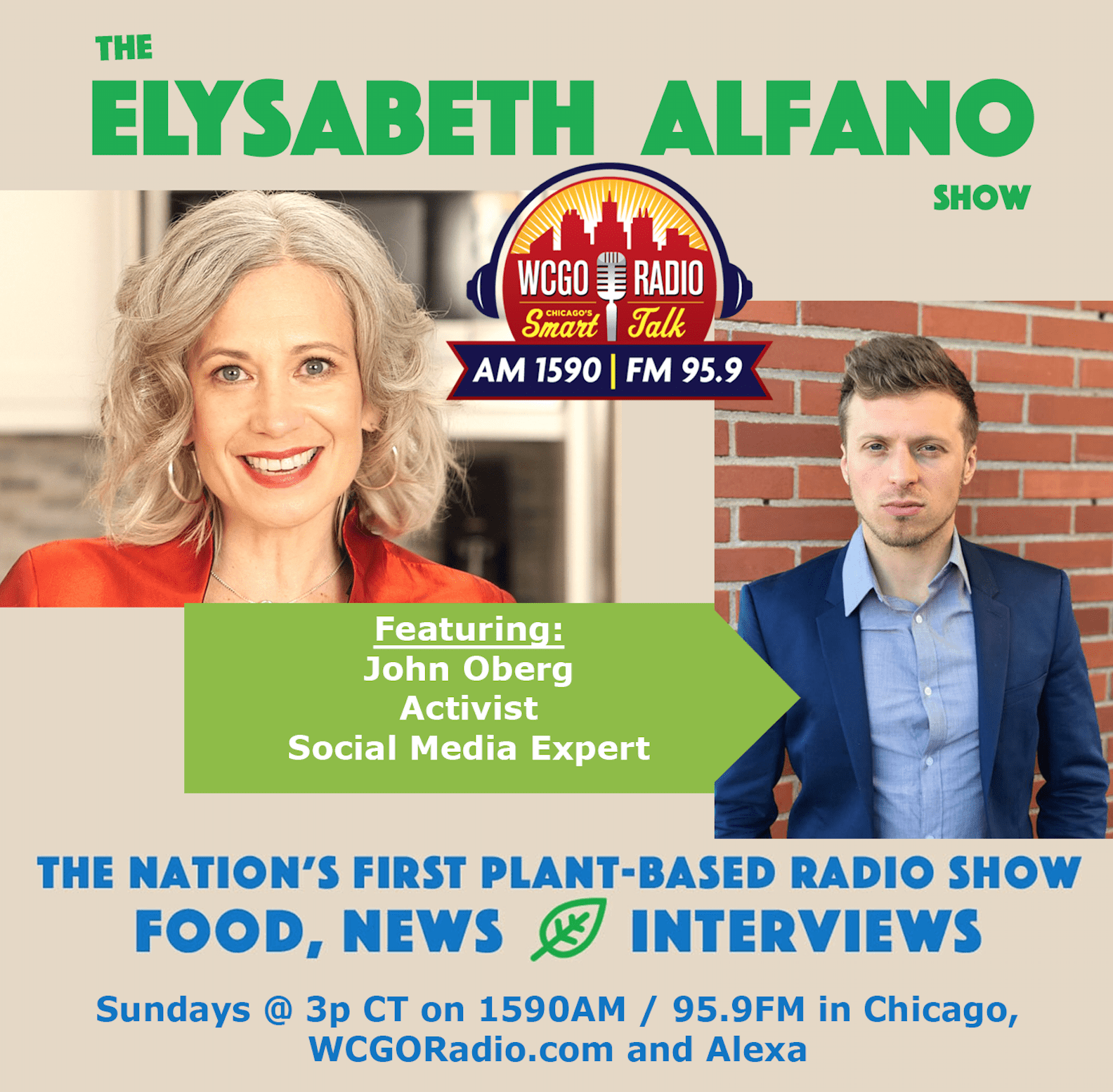 14:25 John Oberg emphasizes that “as advocates we need to put ourselves in our audience’s shoes.” While vegans are thinking about vegan issues all the time, the vast majority is not. Advocates need to encourage non-vegans to take steps toward changing their diet and be supportive of their struggles and answer their questions. It only takes one choice to impact so many lives and tackle so many health issues that so many people face. John has been a vegan activist for 10 years and says that “over my ten years I’ve seen many more people speaking up for animals and being comfortable speaking up for animals.” Social media has democratized information. 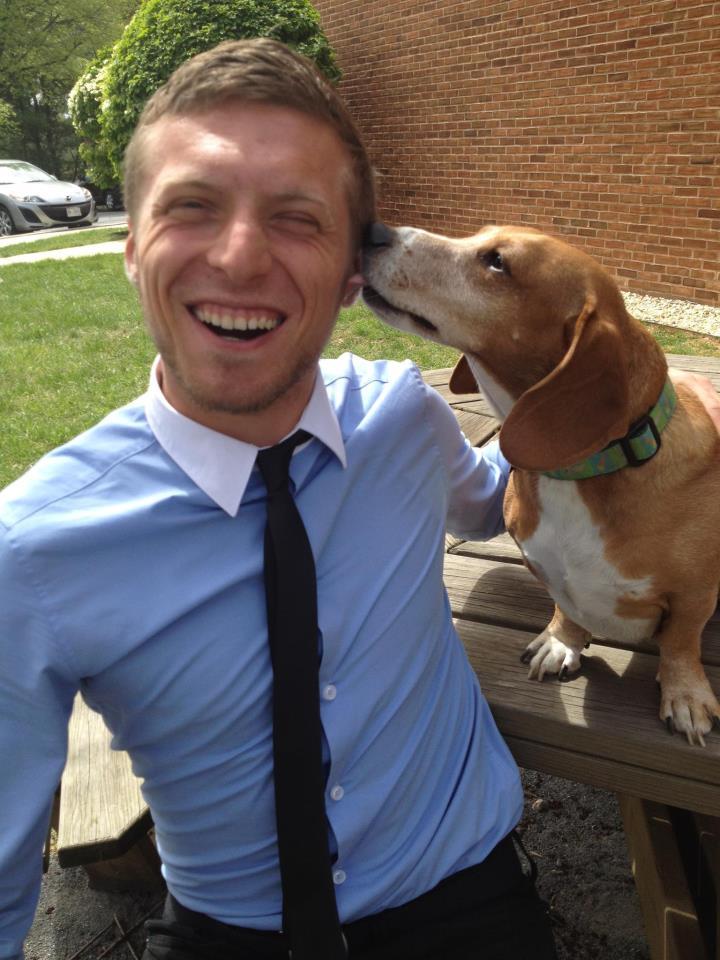 22:00 John Oberg has found that through Covid and people spending more time at home, it has made them spend more time on social media. People are also starting to wonder where their meat is coming from and realizing the harsh truth of how factory workers are treated. Once John connected his relationship to food to his care for animals he realized he couldn’t be a full animal activist if he was still eating meat. John also watched the documentary, Earthlings, about the awful truth of what animals go through at factory farms and that made him go from being vegetarian to being vegan. John believes that in the next three to five years people will continue to become more and more aware of the animal cruelty and factory worker cruelty going on in the world. He also predicts that as production increases and more plant based companies compete, prices will go down. Lastly, he predicts that clean meat will become something more people know about. Clean meat is where you grow meat from the cells of animals for consumption and no animals are harmed in the making. 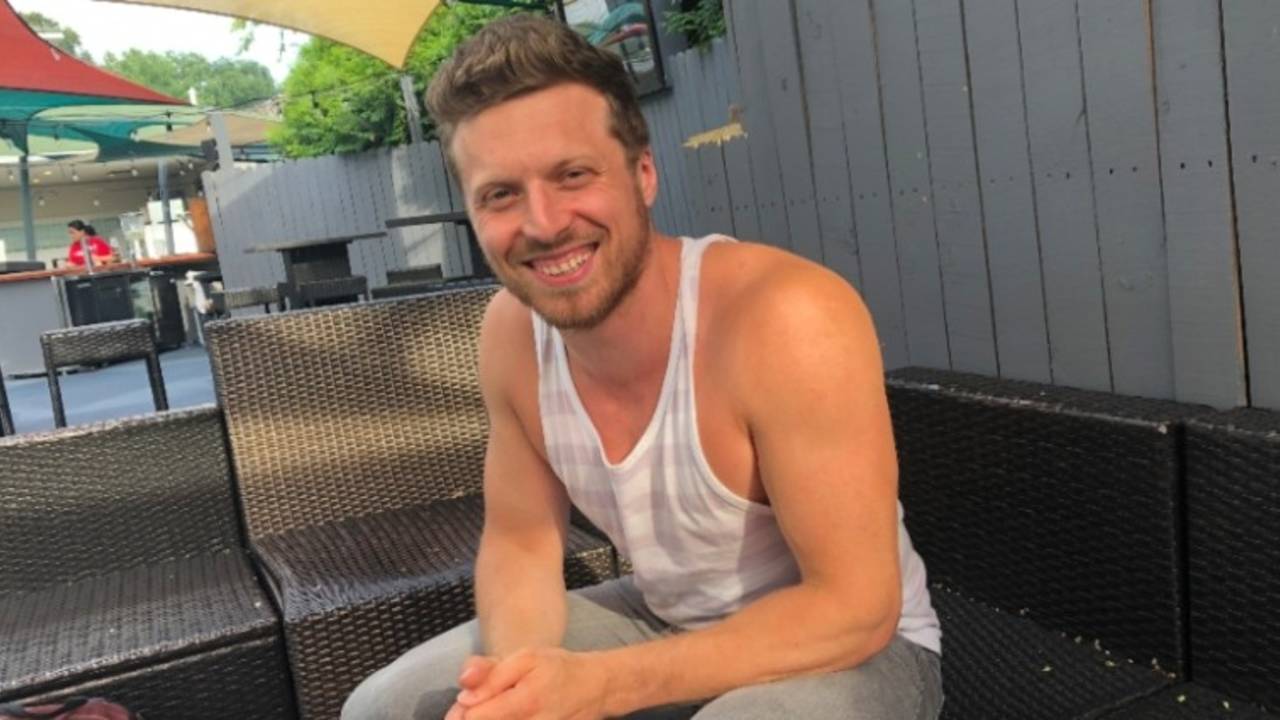 32:00 John gives his top 8 tips for how to be an effective animal activist. 1. Don’t be a jerk. People won’t want to be like you. 2. Put yourself in your audience’s shoes. 3. Pay attention to what’s working and what’s not working on social media. Make sure people are engaging. 4. Bite your tongue. Don’t lash out at internet trolls. 5. Schedule posts on social media rather than just posting live all the time. 6. Mix up the content that you’re posting. 7. Post an optimal amount. Don’t post ten times a day. 8. Remember that on social media you are fighting an algorithm.

We have fun going over the Top 10 Tips for Being an Effective Activist below.