6:00 Vegan rock stars, Tanya O’Callaghan and Derrick Green have been in the music industry for decades and have both been vegan for the majority of their lives. Tanya is an internationally touring bassist. She has been touring for ten years and started in her early twenties. She plays with a bunch of different bands around the world. Derrick grew up in a very musical household and had a love for music at a young age. As a teenager he got into heavy rock and the punk and hardcore scene where the style of music was centered around a plant based lifestyle. He says, “without music I don’t know if I would be a vegan.” He has been a singer of a Brazillian band for over twenty years and tours all over the world. Tanya says “to be a heavily touring musician you have to stay in shape, vegan or not.” 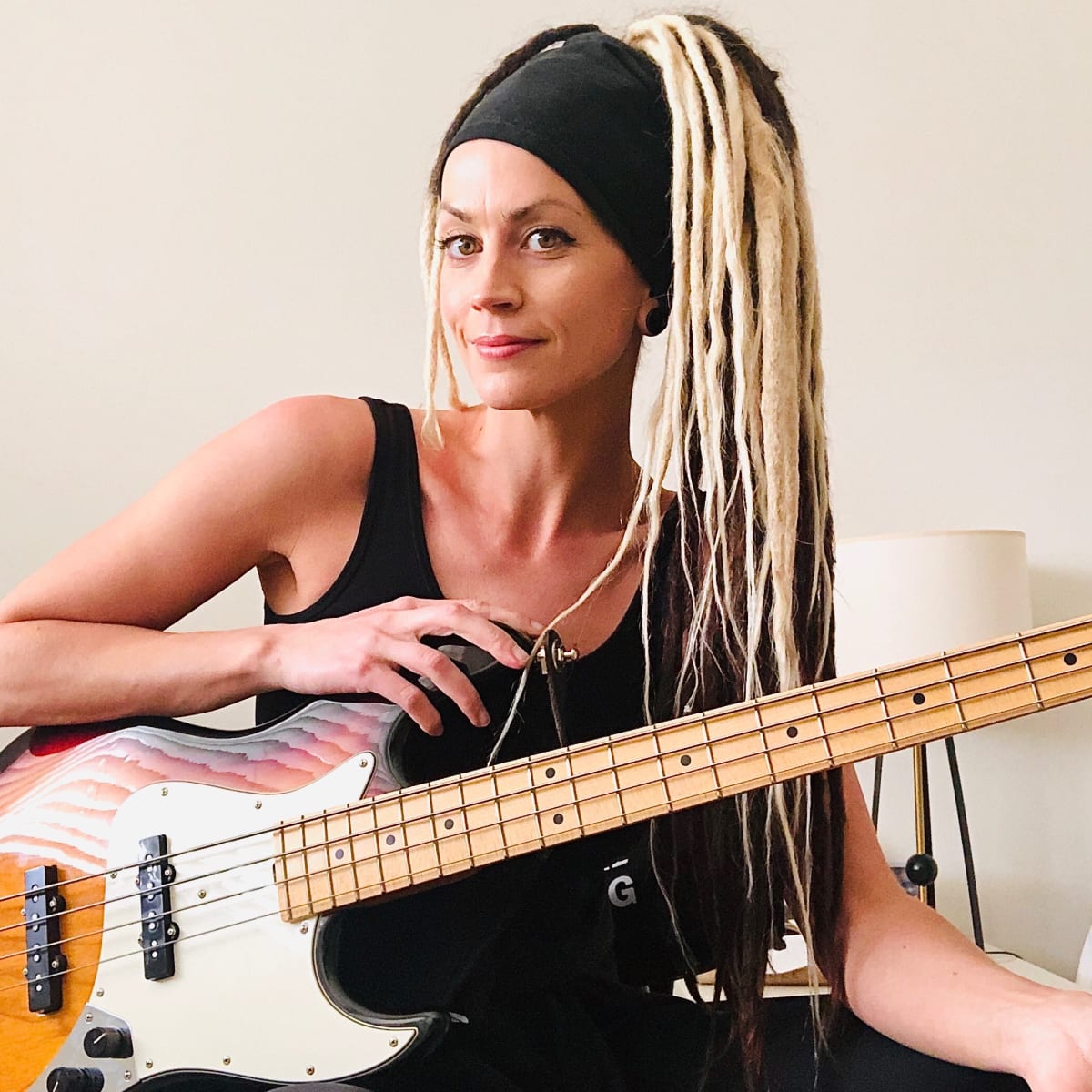 12:00 Cro-mags is the band that really got Derrick interested in veganism. The band sold books about it on tour and it got Derrick very interested in the philosophy behind it. Straightedge punk has certainly been known to lead to veganism. Tanya grew up in Ireland in the countryside and was surrounded by cattle so at a young age decided she did not feel comfortable eating meat since she loved animals. When Tanya and Derrick tell other rockers they are vegan, others seem to be very understanding. But Derrick explains how in the past people would laugh and not understand at all. “There was a lot of ridicule and making fun and people would say ‘oh we got some grass for you.’” The times have certainly changed and there are a lot of rockers and their families who are plant based now. When asked what they wished they knew ten years ago that they know now, Derrick says he wished he had stopped wearing leather earlier. Tanya wished she knew how to have better conversations with people who are not vegan about their health. In the past ten years she has delved into studying actual food science and she wished she started sooner. 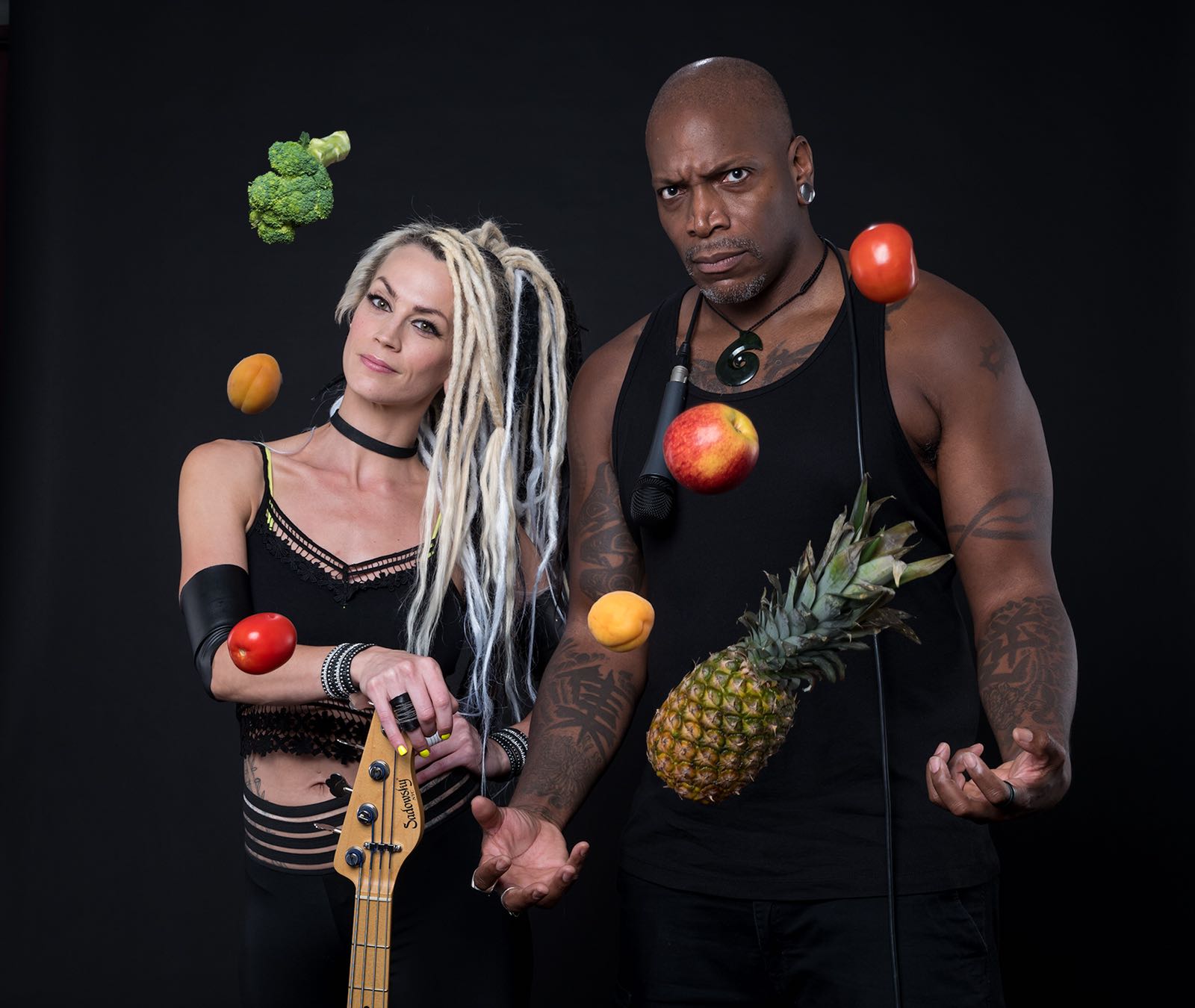 32:00 Tanya and Derrick share their top tips for how to stay vegan while traveling. 1. Bring snacks always. Simple snacks. 2. Stay hydrated. It’s important to be drinking a lot of liquids throughout the day. Stay away from soda. 3. Order sides. If you are not in a plant based environment like a steakhouse, then order sides and make a meal out of it. 4. When it comes to snacks, mixed nuts or a simple fruit are great to bring. 5. Getting enough sleep when traveling is very important to keep your body and mind well-rested. 6. Use food apps like Happy Cow and Yelp to find great vegan food options nearby while traveling. 7. Make a time period of when you’re going to eat. It’s important to manage your time when traveling and knowing when you’re going to eat.