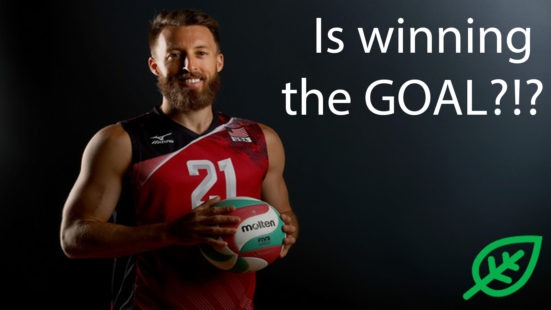 UPDATE: Two years ago, Team USA Volleyball Champ Dustin Watten was one of my first interviews. I caught up with this again recently for my Elysabeth Alfano Radio Show on WCGO and the Awesome Vegans Influencer Series. Dustin shares his failures and successes, how he remains zen on the court and in life, and the plant-based diet that gives him the competitive edge. What does this champ eat for breakfast and before practice? Watch to find out! Plus Dustin talks about how changing his diet allowed him to let go of anger and change who he is as a man. He sends a message for other men to follow.

A Team USA Volleyball Champ, Dustin went vegan initially to improv his athletic performance. This is his story.  Prepare yourself for a very deep converstaion. Just barely 30, Dustin Watten is a very old soul with wisdom for ages.

A Team USA Volleyball Champ, Dustin went vegan initially to improve his athletic performance. He had no idea how his life would skyrocket from there and how his thirst for knowledge would take him down the rabbit hole. And the nuggets he shares are astounding.

I hope to you can listen to this full interview. Dustin and I discuss how a plantbased diet helped him manage his anger.

Part philosopher, part activist, part cool dude and all champion, Dustin dishes on how he shifted to a plant-based diet to help stay competitive and what he has learned from all the medals, as well as the failures.

We also talk about what happiness really means to him. Dustin was able to shift his focus for more meaning in life beyond the medals. This is an episode not to be missed! Dustin Watten is a truly special individual!

Enjoy the pod and video interview above, and SUBSCRIBE to Awesome Vegans with Elysabeth Alfano on iTunes and on my Youtube Channel, Elysabeth Alfano. And be sure to subscribe to my monthly newsletter so that you never miss a Facebook Live or cooking demo. 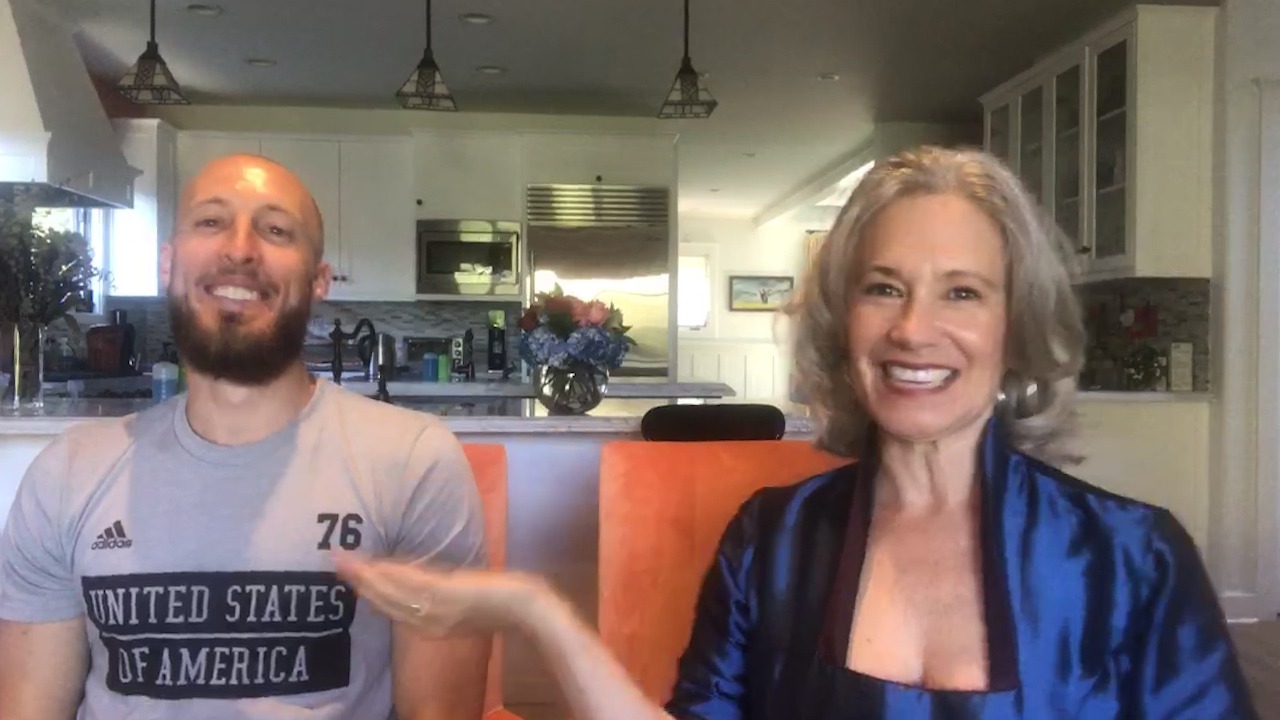 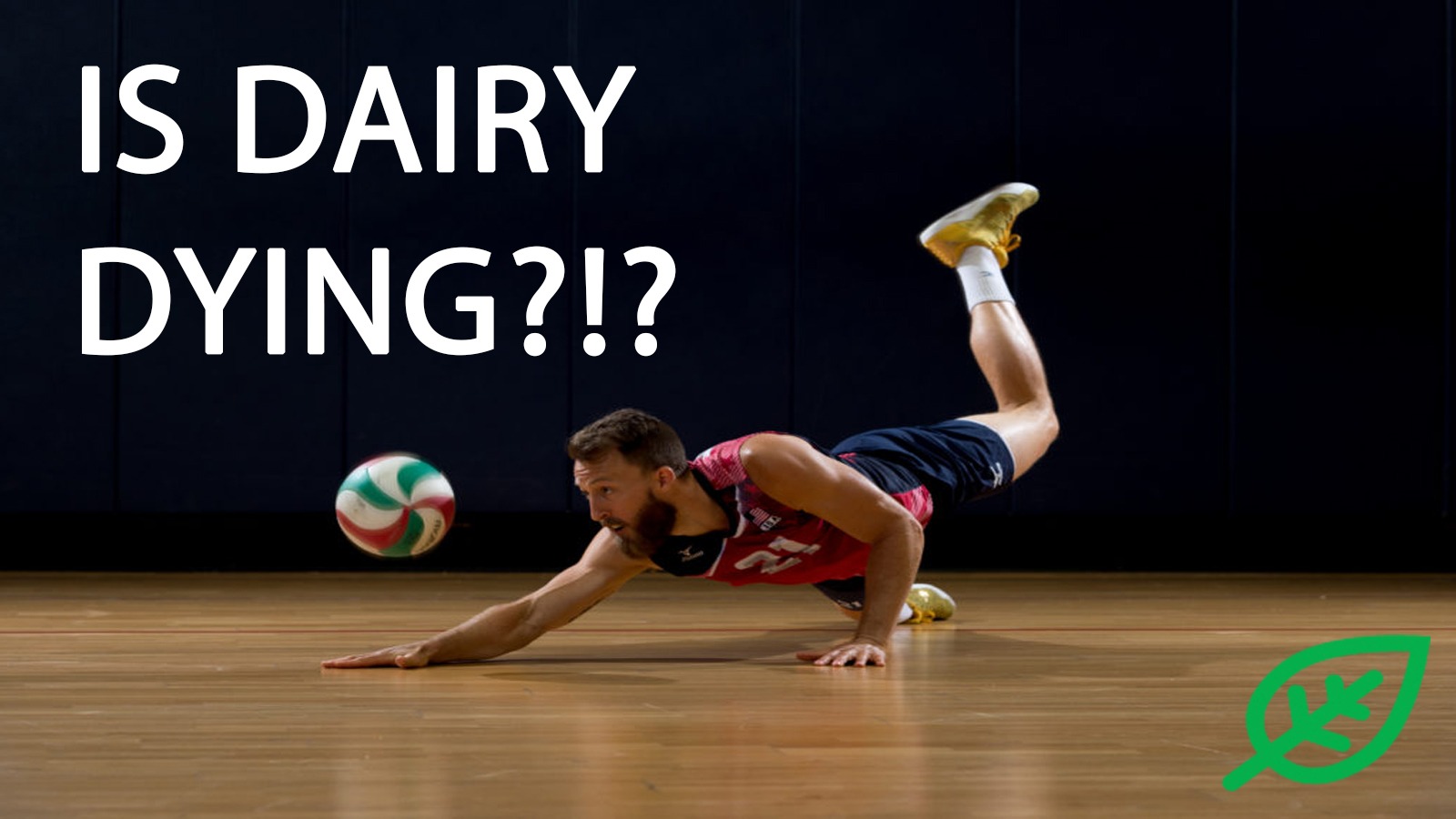 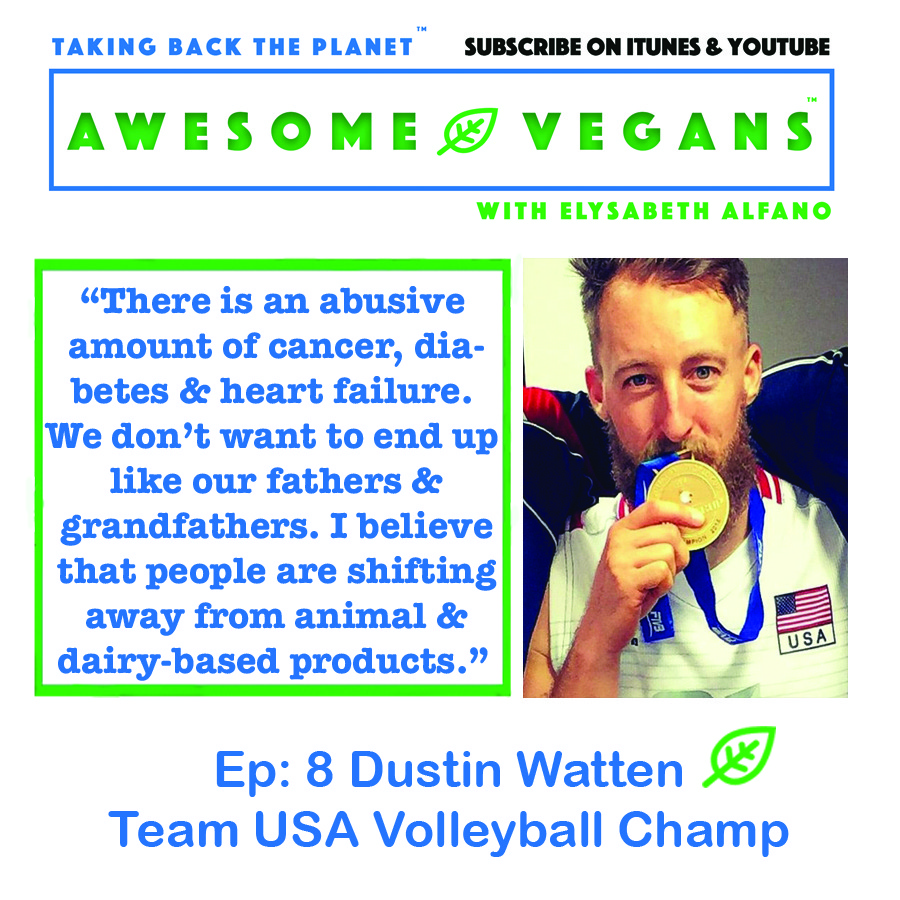