How To Do a Vegan Thanksgiving: Veestro.com 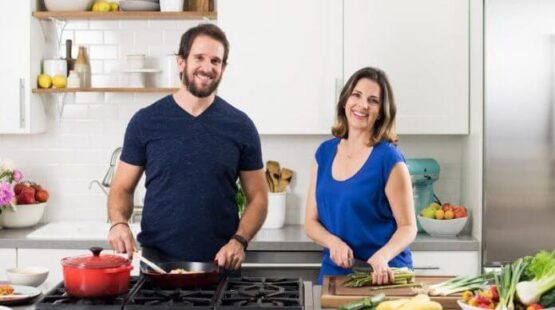 How Are You Going To Do Vegan Thanksgiving? Monica Klausner of Founder of Veestro.com talks about her food delivery service that dishes up the most delicious meals, right to your door, including 5 different turkey options.  I know they are delicious because I have ahd them!  Remember: put in the code ALFANO for 20% off Your Veestro.com order for a humane, cruelty-free, healthy and super delish Thanksgiving! !

3:50 Veestro makes 100% plant based meals that are delivered straight to people’s doors anywhere in the U.S. They’re made with the best organic ingredients on the market and there are so many tasty options. You can order a la carte, chef’s choice, or weight loss. Everything is a single serving so it helps to monitor how much you’re eating. Monica has found that 55% of Veestro’s customers are vegan, while 45% are not. This shows that Veestro has allowed many meat eaters and flexitarians to try different kinds of vegan meals and to learn more about vegan options. They don’t have to think about the cooking process either. They just order it and eat it. Covid has increased the number of people who are ordering from Veestro and it has sent a steady stream of new customers their way. 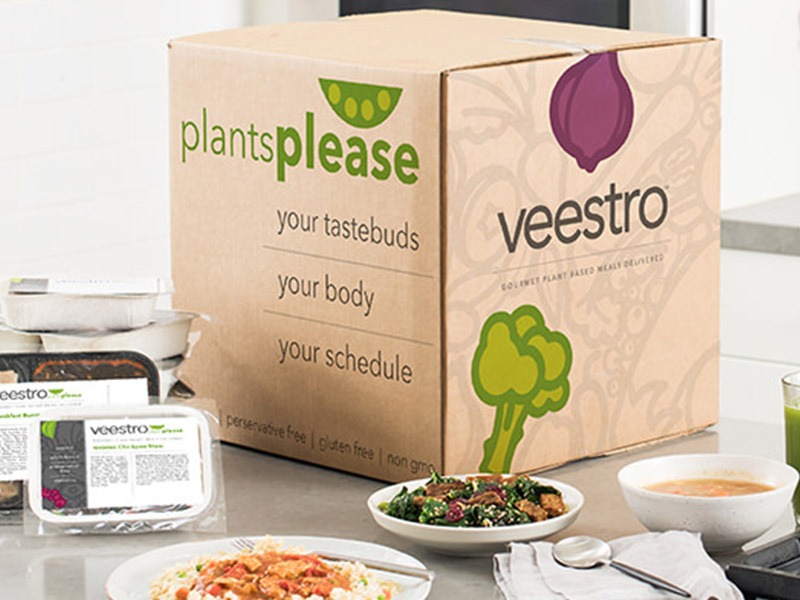 12:00 Monica explains how so many people are trying to eat healthier during Covid so that if they were to be exposed they would have stronger immune systems. Many people also love Veestro during Covid because it is delivered right to their door so it is contactless. Monica’s brother came up with the idea for Veestro in 2012 because he often found himself too busy with work to cook healthy meals and ended up eating a lot of processed food. He pitched the idea to Monica and she was completely on board. They decided to make it 100% plant based because at the time Monica and her brother were reading the China study. The China study is the largest scientific study of why the plant based diet is the best way to live. 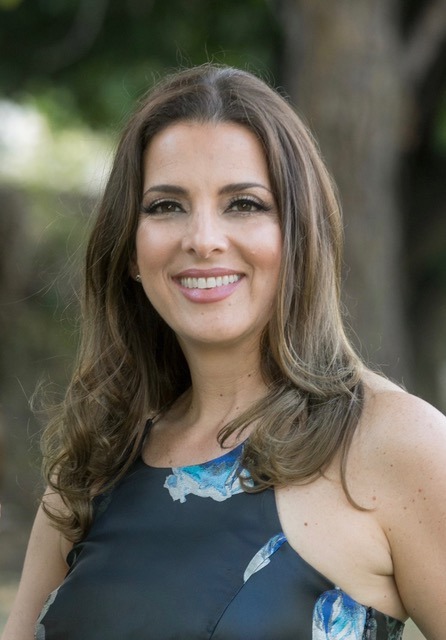 20:00 With Thanksgiving right around the corner, Veestro’s holiday meals are flying off the shelves. Another meal that is popular all year round is the enchiladas, the red curry with tofu and veggies, and the country fried chicken dinner. Monica and her family are from Costa Rica and they grew up eating lots of fruits and vegetables and little meat in their diet. Other than ordering from Veestro, Monica shares some of her tips for staying vegan during Thanksgiving. Her biggest tip is to stay with the sides and skip the turkey. Most of the sides are typically vegan, and if not they’re usually vegetarian. The second tip Monica has is to load up on the veggies before you go. If you know the place you’re going for Thanksgiving may not have very many vegan options then eat some veggies before you go or even bring your own vegan dishes. Between the green beans, the mashed potatoes, stuffing, sweet potatoes and more you can easily make a meal out of the sides on Thanksgiving. Thanksgiving is also a wonderful time to educate those around you and discuss reasons for not eating turkey. “Vegan has become so much more mainstream that it’s not that taboo thing anymore.” Monica explains how she has cooked vegan Thanksgiving meals for relatives before who didn’t even know they weren’t eating meat because the meal tasted so good. 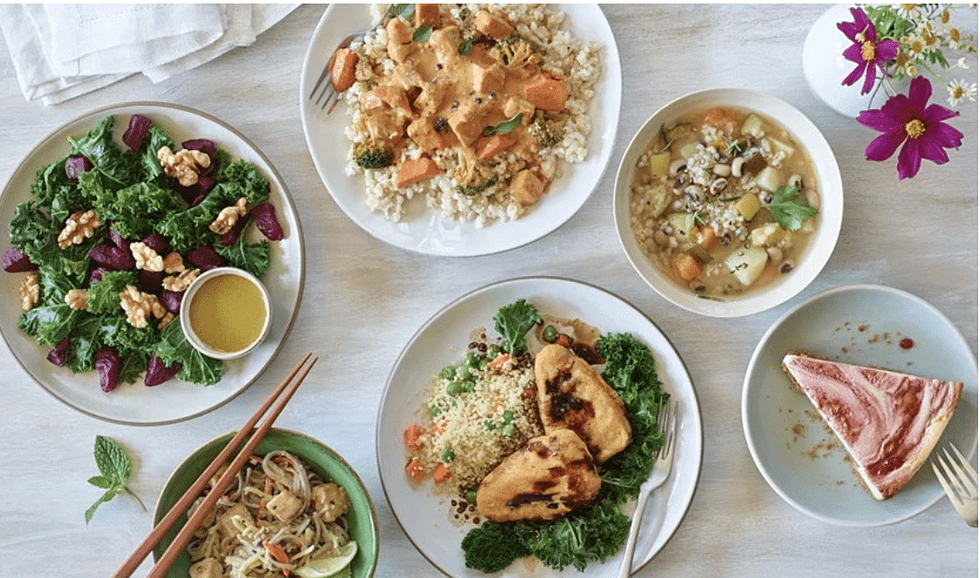 32:00 Veestro’s vegan turkey for Thanksgiving has the same texture as regular turkey and is even more flavorful as well. Veestro uses a product made with wheat gluten and soy protein to make the turkey. Monica’s predictions for the next three to five years is that things are going to keep changing as more big companies buy out little companies and give them a bigger presence across the world. She thinks there’s going to be a big shift in the way that people eat. Something Monica has learned in the last ten years that she wishes she’d known sooner is how drastically things were going to change because of Covid. In the beginning of Veestro it was not obviously known that the food was vegan. If Monica had known how much things would have changed she would have put the words “vegan” and “plant based” up front and center on the website sooner.