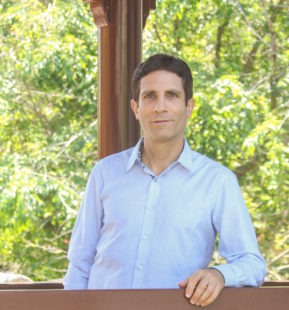 Are more vegan restaurants opening during Covid rather than closing?!? Ken Spector, Principal at long-time trusted Happy Cow, dishes with me on the Plantbased Business Hour on global restaurant trends and the explosion of vegan options. Tune in to keep your finger on the pulse of the quickly expanding plant-based restaurant scene – even during COVID! The stats are astounding. Plus, I do a taste test of the NEW Beyond Fried Chicken from Beyond Meat and KFC!

6:20 Happycow is a website and app to help vegans find trusted vegan restaurants near them. It was created twenty years ago and was a response to the lack of resources to help find good vegan options like vegan restaurants, vegan stores, vegan farmers markets and more. It creates a real community and even helps people find other local vegans and vegetarians. Ken did some research on how Covid-19 has affected restaurants and found good and bad news. Bad news being that of course some restaurants had to unfortunately close their doors but the good news being that so many new vegan venues have opened! In Canada thirty six vegan venues closed in the time between March and today but nineteen were added. In the United States we have lost eighty eight vegan venues but ninety nine have been added! In England twenty five have closed but forty six have opened. In total four hundred thirteen vegan venues have closed but five hundred seventeen have opened. One hundred four more vegan venues are on Happy Cow after Covid-19.

16:50 Ken tells us how plant-based meat sales were up one hundred forty eight percent over the last year according to the plant-based food association. Plant-based cheese sales grew ninety five percent over the last year and tofu and tempe sales are up eighty eight percent over the last year. Veganism is growing around the world with other countries carrying vegan options such as beyond meat burgers in their restaurants. In fact, Germany is the country exporting the most vegan products around the world. Ken also shared what the top ten vegan cities in the world were. They are: 10. Prague, 9. Tel Aviv, 8. Bangkok, 7. Portland, 6. Warsaw, 5. Toronto, 4. Los Angeles, 3. Berlin, 2. New York City, and 1. London. “Covid or not, London is exploding.” 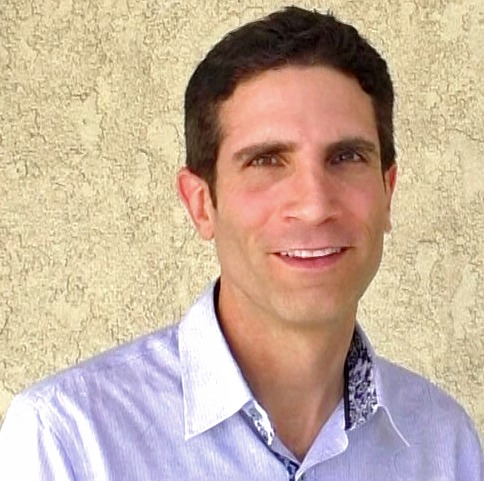 28:30 Ken talks about how by moving vegan meats into the same section of the supermarket as regular meat it is increasing vegan meat sales and helping the industry. “Consumers purchased twenty three percent more plant-based meat products under this approach of moving the vegan meats into the traditional meat section.” Happy Cow has been supporting local restaurants during Covid as well as supporting black-owned businesses because they are continuously trying to build community. Ken became vegan twenty eight years ago and found meat unappetizing early on in life which drew him away from the food. Some of Ken’s predictions for the next three to five years is that vegan cheese will take a big leap forward and be almost identical to real cheese and that vegan seafood will also increase in quality and popularity.

Ken and I share our Top 10 Responses to pushy meat eaters.