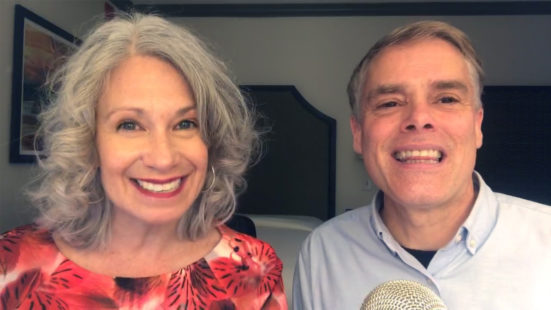 When it comes to saving animals, Stephen Wells is a hero. He joins me on Awesome Vegans to talk about the progress he is making for animal protection.

As much of an animal advocate as I am, when it comes down to the most important thing for animals, it isn’t the rescues. It is to get the laws changed for animal protection. This is why today’s guest is a lawyer and Executive Director of the Animal Legal Defense Fund, Stephen Wells. He is such an incredible human being and an incredible hero.

Stephen speaks about how they have begun to overturn several Ag-Gag laws. Also we talk about what it means for farmed animals who are currently locked behind closed factory doors. He talks about the fact that in many states it is legal to do things to farmed animals that would be illegal to do to your pet. Did you know that in 42 of the 50 states, factories are exempt from animal cruelty laws? Stephen is on a mission to change that statistic for the better.

Stephen is on an incredible journey of helping animals gain justice. In one circumstance that he talks about a horse named Justice. Justice is actually in the process of a lawsuit against the owner for crimes against her. Another instance of this was in New York, a dog named Bella was beaten to death. There is a bill coming soon named after that dog that addresses animal cruelty laws. Laws are changing and much of it is due to the Animal Legal Defense Fund and their growing number of lawyers, university chapters, and funding.

Thank you to WGN Radio which airs all of the Awesome Vegans Podcasts! In addition, Elysabeth can be heard live on WGN Radio hosting, Nightside, from 11p-1a, periodically every month.

Sadrah Schadel of No Evil Foods