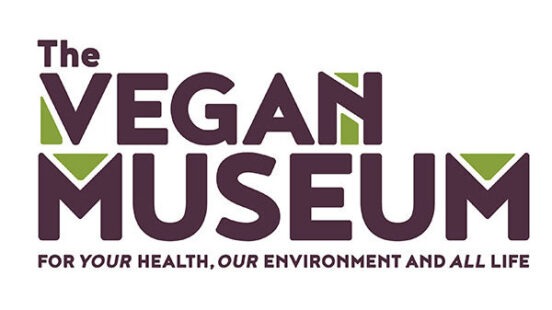 The World’s First Vegan Museum is now open. Listen in as museum Founder, Kay Stepkin, shares how YOU can be a part of this historic moment in time for vegans and vegetarians!

Tune in! The Plantbased Business Hour airs live every Tuesday at 1p PT. The Awesome Vegans Influencer Series (now a syndicated radio show) airs live every Thursday at 1p PT. Never miss it and join the conversation by heading to my Youtube Channel here. You can subscribe to both Awesome Vegans and the Plantbased Business Hour wherever you get your podcasts.

6:00 Kay Stepkin founded the first vegetarian and vegan museum. She started working on the Vegan Museum four years ago and they opened February 1st 2017. She started the museum simply because “we needed one!” The Vegan Museum is headquartered in Chicago because that is where Kay is from. She ran a bread shop in the 1970s in Chicago and was unaware of other vegetarian businesses in the area. As she did some research about vegetarianism she found out that Chicago was in fact the epicenter of vegetarianism in the late 1800s which is surprising because of the meat-packing history the surrounding Chicago area has. When asked about what she hopes to accomplish with the museum she answered, “I believe that people knowing that we have a past will greatly strengthen us. I think that knowing that you have a history just that alone, that knowledge will strengthen you, to know that you come out of something that you can learn.” 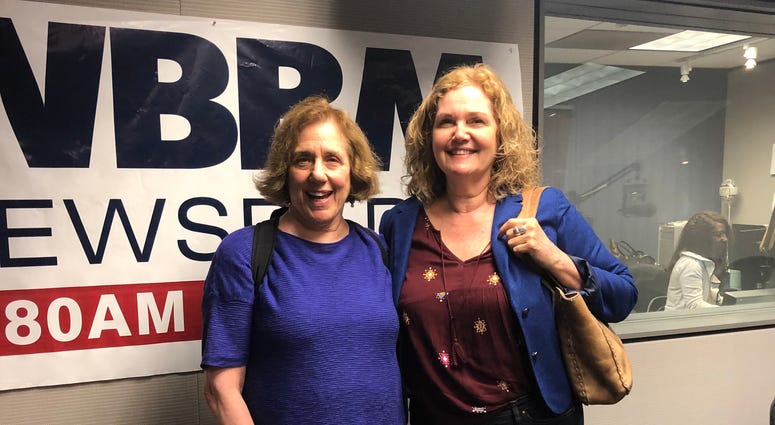 12:00 Kay has had great success with the museum and people really are enjoying it both online and in person. People are excited to know that veganism has such a rich history and it is a great way for non-vegans to learn more about it too. The museum has speakers, food demonstrations and book readings so they are able to really educate people. The museum also travels around Chicago and has been hosted by many different organizations. One long term goal of the museum is to eventually have a permanent space. “When we do get our permanent location we will then take this traveling exhibit and start sending it around the country in the care of other organizations.” 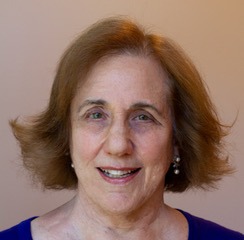 20:00 Kay went vegan gradually over time and was a vegetarian for four years before she became fully vegan. She learned many facts and gained new information about health, food and nutrition which helped her become more plant based. Once she was a vegetarian she was influenced by animal rights activists in Chicago and slowly began to cut dairy and eggs out of her diet. When asked what she wishes she knows now that she knew ten years ago she answered, “what changes me the most and really wasn’t an option back then was all the people I know now who helped me along in my journey.” Kay did not have nearly as many resources as we have now when it comes to being vegan and that is another reason why she has put so much time and energy into the Vegan Museum because it has become a tremendous resource today. 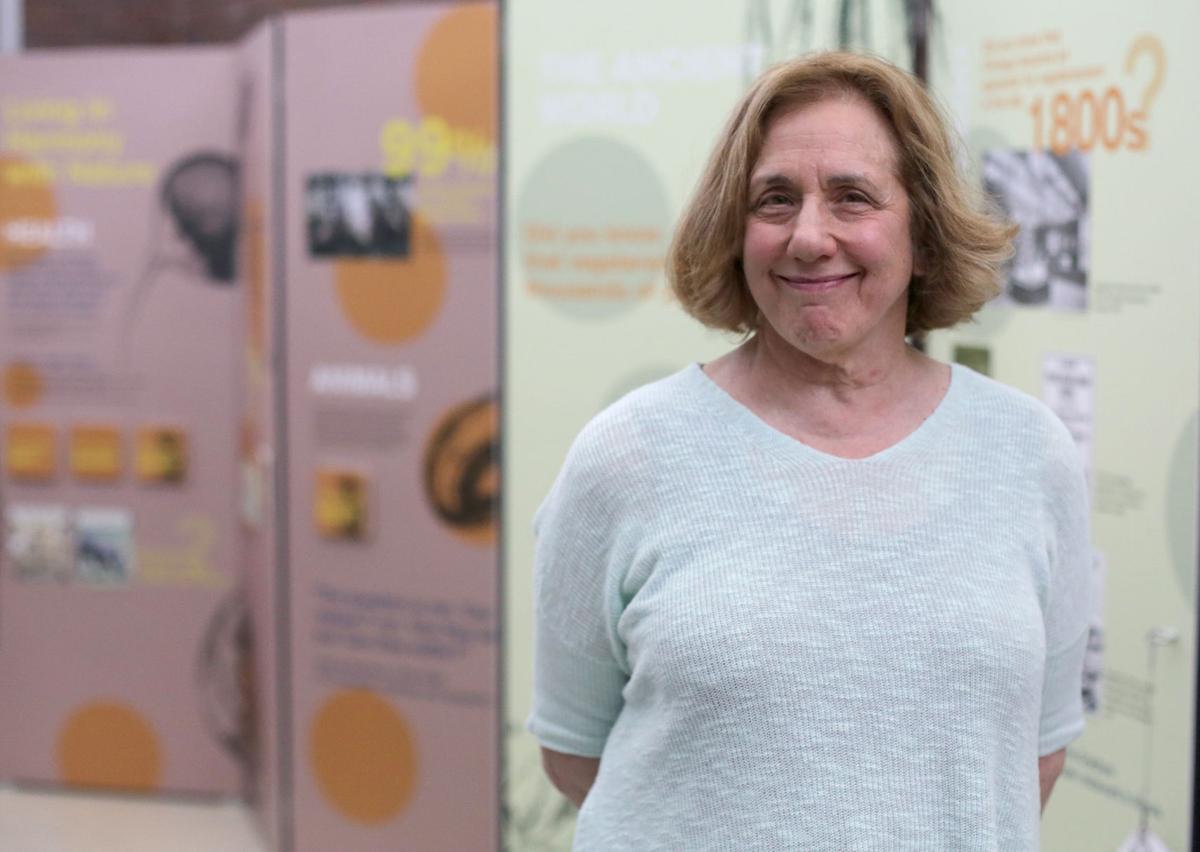 32:00 Kay shares her five favorite immediate tips that you can incorporate into your life right now about how you can get a plant based lifestyle. 1. Find a vegan recipe that you love. Don’t think that you’re giving up anything, just that you are adding a vegan recipe into your repertoire. 2. Be careful where you get your vegan recipes from. Check out cookbooks, newspapers and magazines. These places typically have a test kitchen so these recipes get reviewed. 3. In your house keep veggie broth not chicken broth and brown rice not white rice. It’s not only not eating animals, it’s also eating healthier. Eat from nature and stock your house with healthy foods. 4. Call things what they really are. There’s no meat. There’s the flesh of an animal that’s probably been dead for several weeks. It’s not bacon, it’s the belly of a cute little pig. Try to call things what they are, maybe only to yourself but try doing that. 5. Think of eggs and dairy as liquid meat. They contain the same chemicals farmers put in meat and they’re processed terribly.