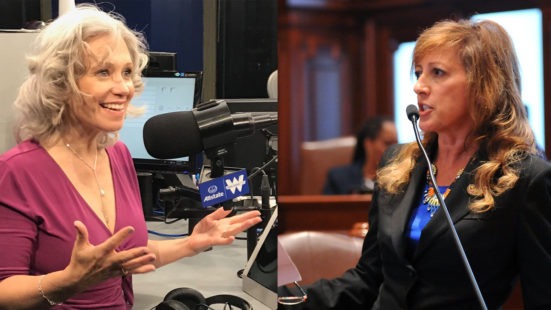 Senator Holmes and I discuss two current animal bills, both of which she proposed. Both bills have passed the Illinois Senate and are waiting for a vote in the Illinois House.  Specifically, Bill 61 deals with permits and fees for adopting and fostering animals and Bill 241 would prohibit the importation or sale of cosmetic products or ingredients that use animal testing after Jan 1, 2020.

We also discuss Senator Holmes’s fight to ban wild and exotic animals, such as tigers and bears, from traveling circuses and fairs.  In 2017, Senator Holmes was successful in getting Illinois to be the first state to ban elephants from performing. 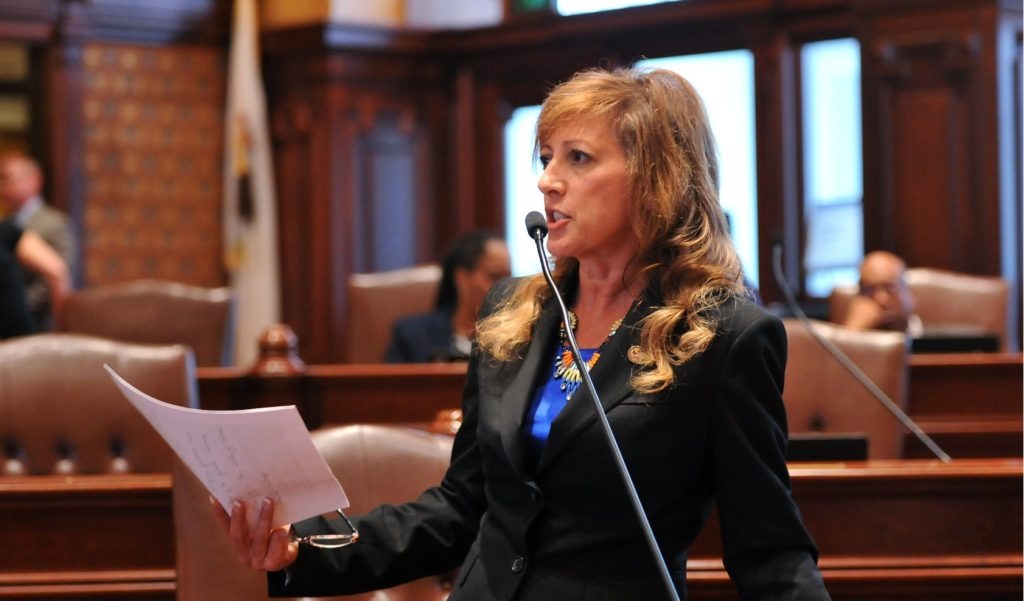 While Senator Holmes and I don’t see eye to eye on everything, our discussion is a vibrant and passionate and hopeful one. To contact your IL representative to voice your support for Bills 61 and 241, visit http://ILGA.Gov.

Thank you to WGN Radio which airs all of the Awesome Vegans Podcasts! In addition, as WGN Radios’ Plant-based expert, Elysabeth can be heard live on WGN Radio either periodically hosting or as a plant-based guest expert on one of the station’s famed shows. I also want to thank JaneUnchained.com . This interview originally aired on the JaneVelezMitchell Facebook page.