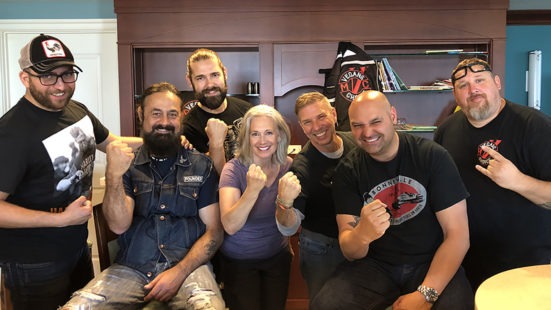 And of course…they talk about how they get their protein!! For more information on the Vegan’s Choice Motorcycle Club, visit here. 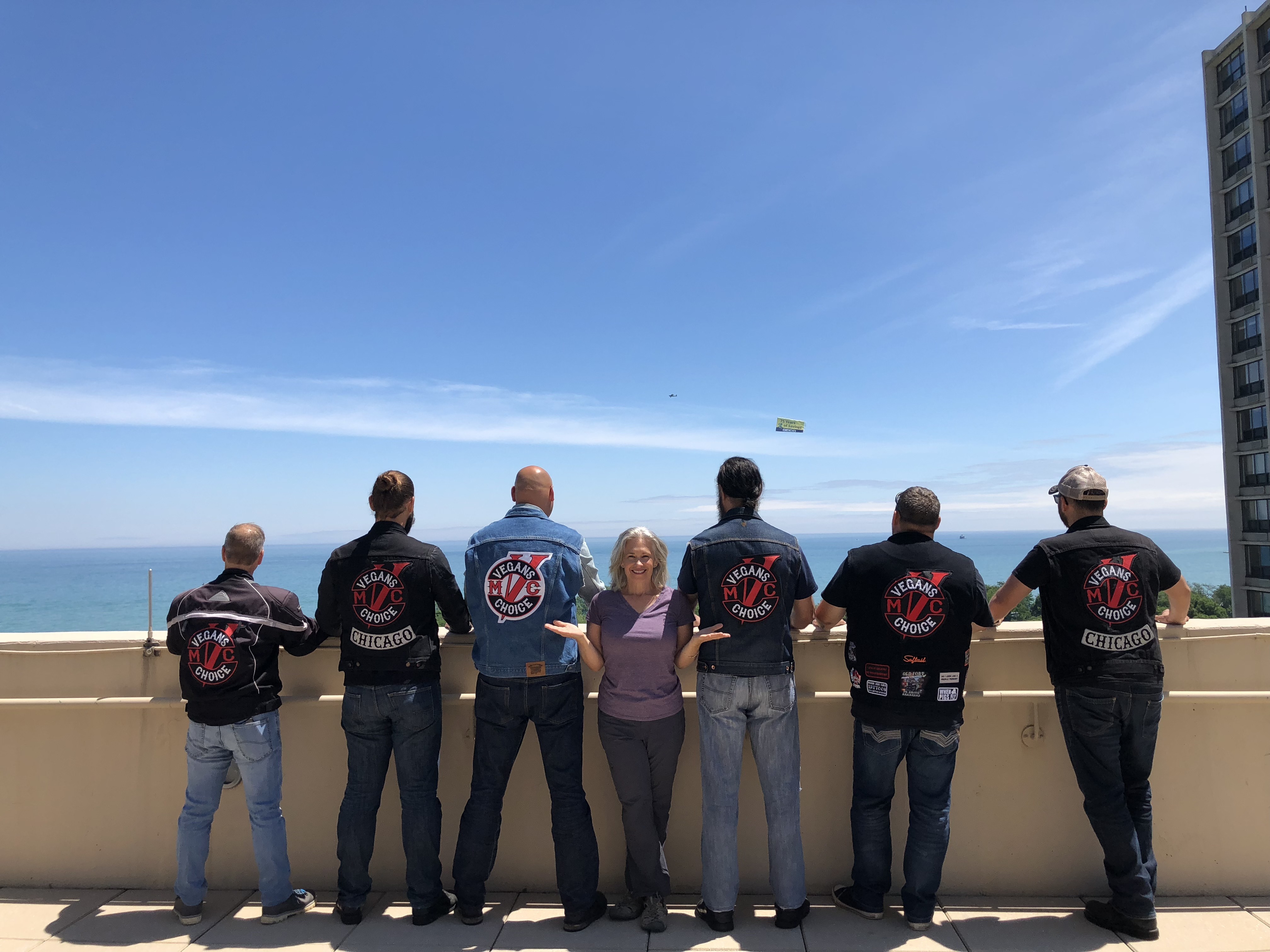 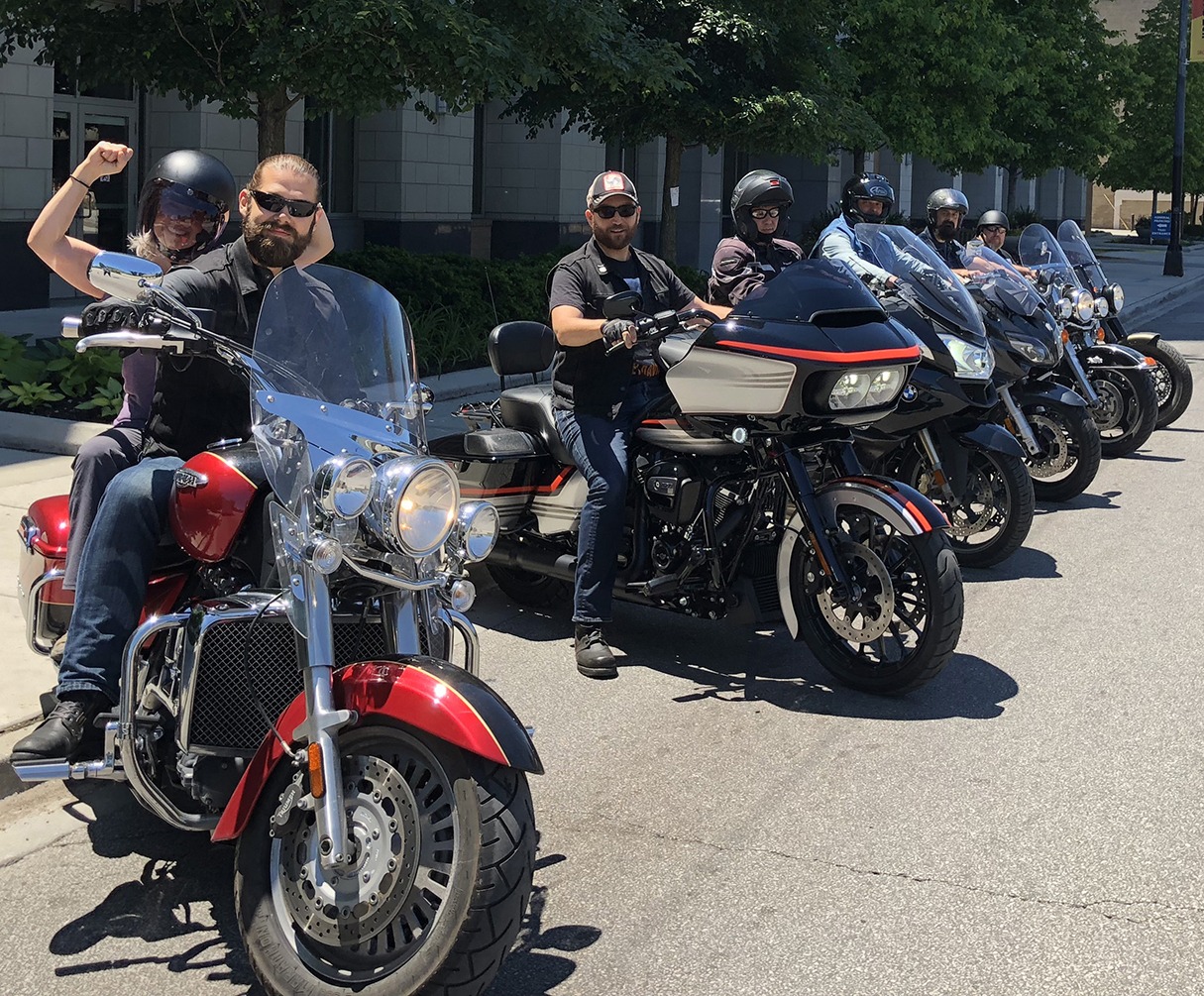 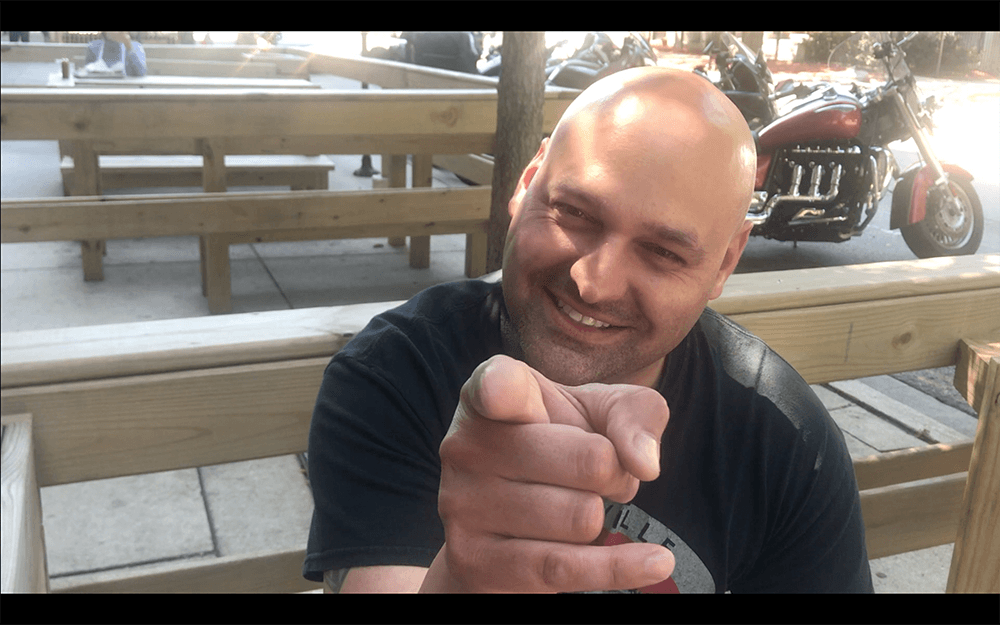 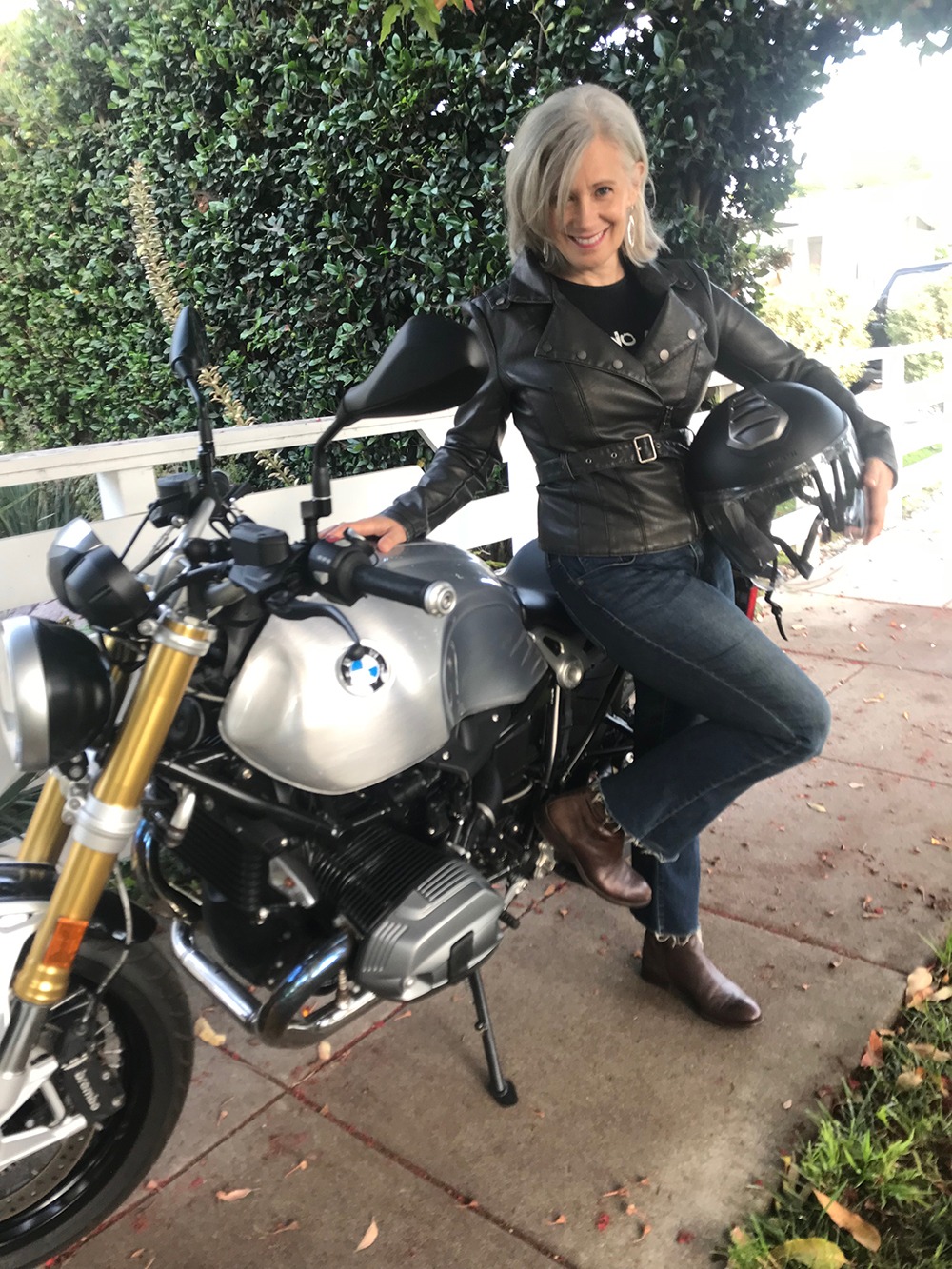 Here is an updated interview with Burak Sarac who, along with Mark Turner and Chris Sandra, has started their own Vegan Motorcycle Club, the Vegan Knights. Burak is the last half of this video interview on my Radio Show, The Elysabeth Alfano Show, on WCGO Radio.

SUBSCRIBE to Awesome Vegans with Elysabeth Alfano on iTunes and on my Youtube Channel, Elysabeth Alfano. And be sure to subscribe to my monthly newsletter to never miss a Facebook Live interview session or live cooking demos. 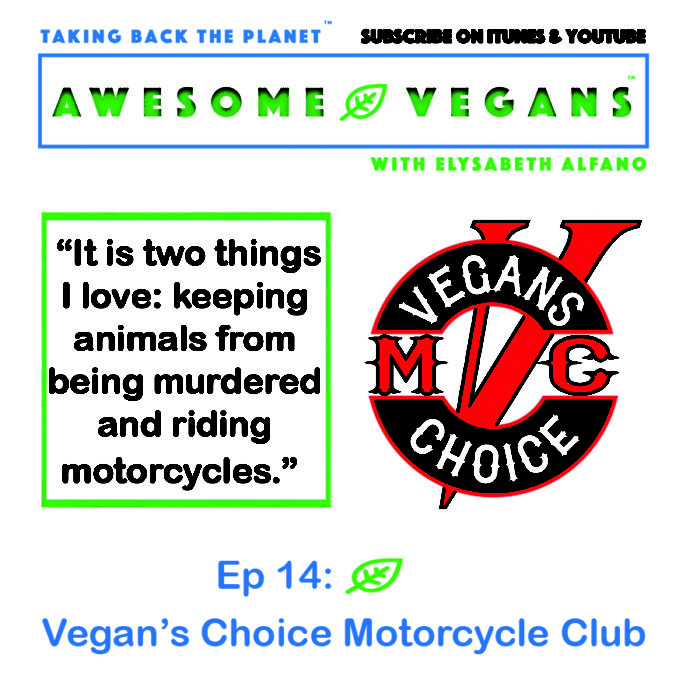 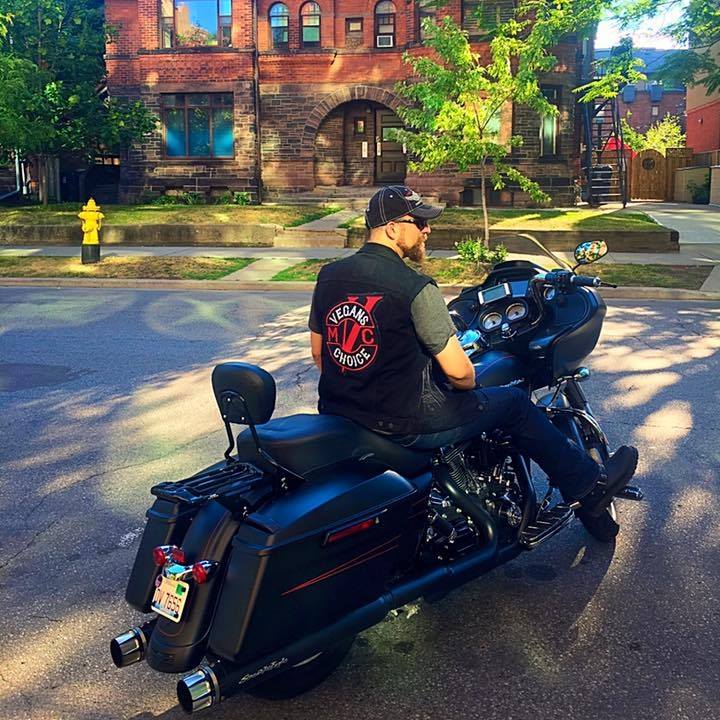 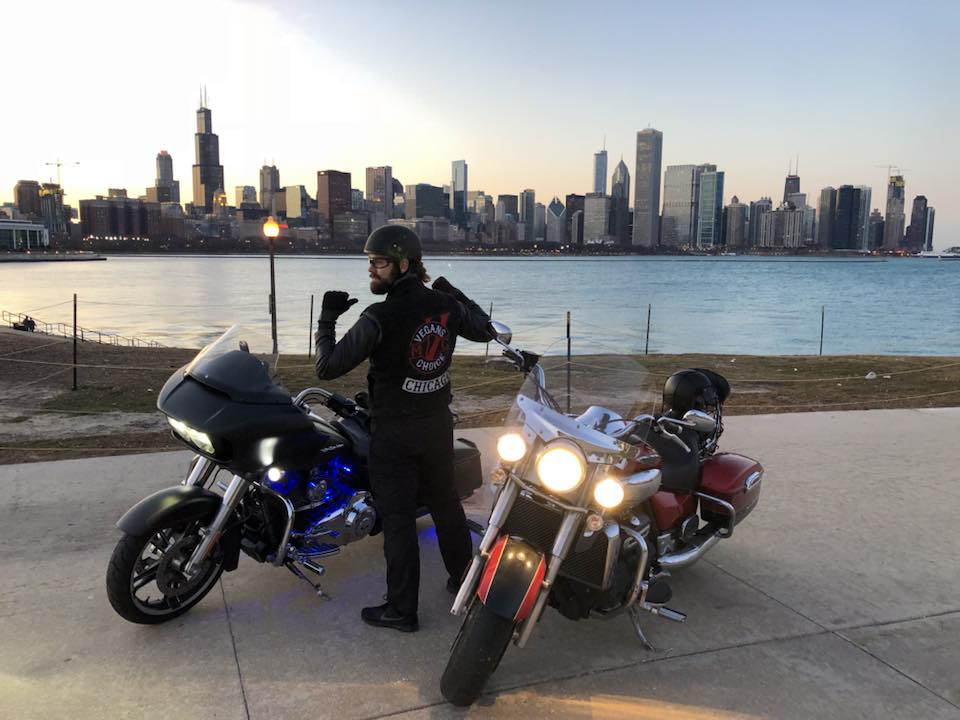 For a short clip on being a tough guy and a vegan, watch this! 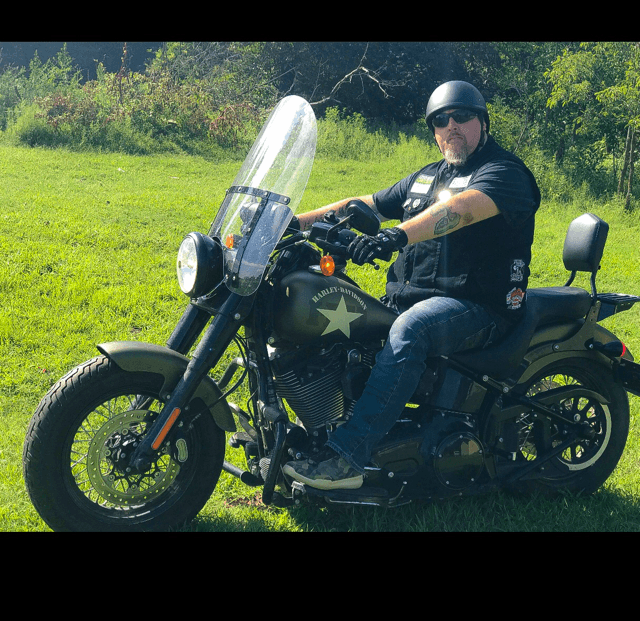 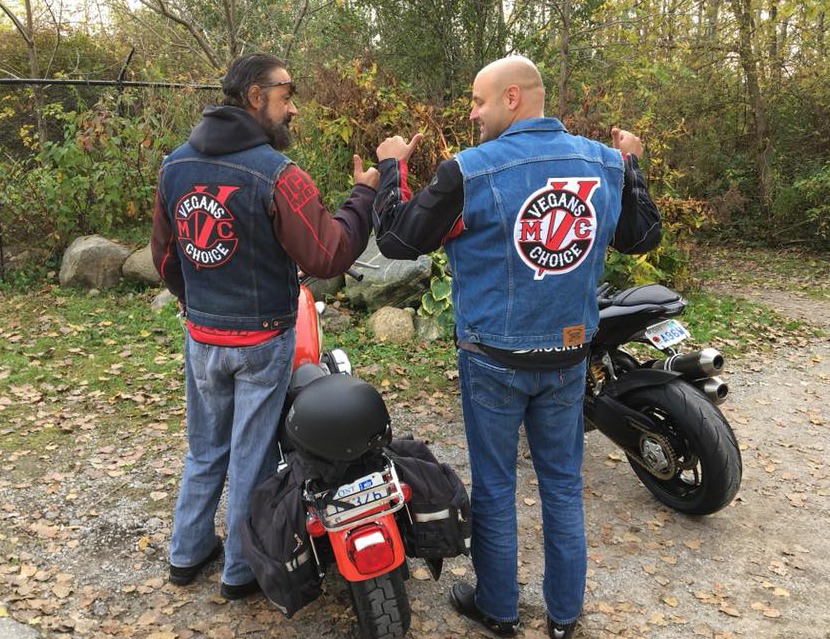 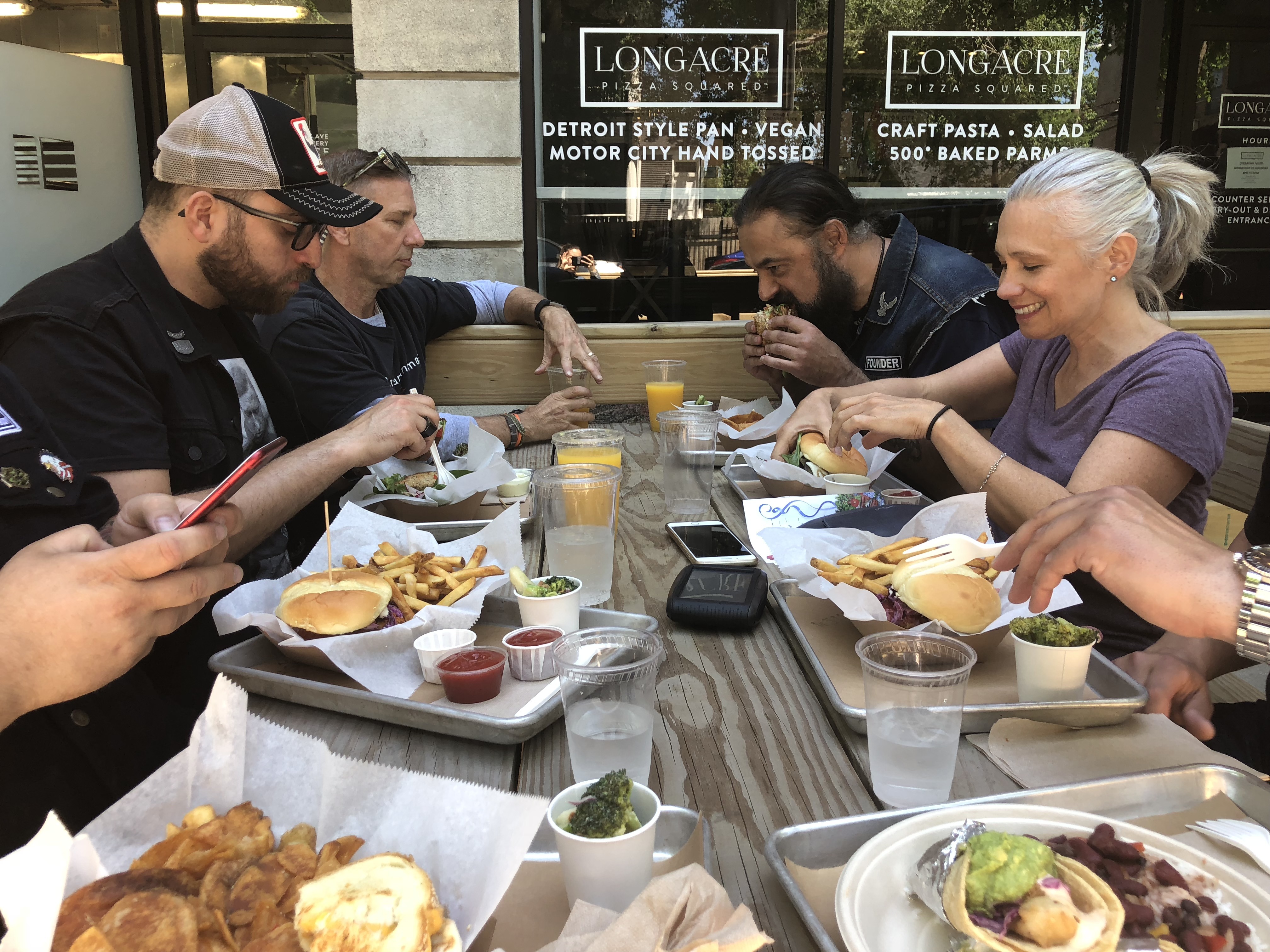