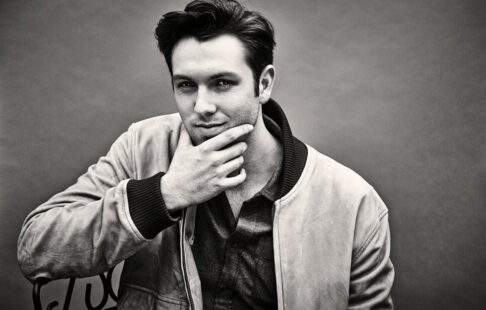 Trying Plant-based? Fell off the wagon after Veganuary? Christian Madsen (an actor like his Dad and Aunt) has got your ticket! Tune in for tips for keeping it real and staying plant-based after Veganuary has gone!  Special thanks to ShopVejii.com to supplying us with some great vegan wine for our pre-Valentine’s Day cheers!

3:00 Actor Christian Madsen is very close with his grandmother and during this time he has been cooking her plant-based meals with organic ingredients. Christian’s grandmother has become very open minded to plant-based eating and has been pleasantly surprised about the food. Christian emphasizes that the cleaner you eat, the better you will feel. While he does occasionally eat eggs and fish, he mainly eats plant-based and is working towards being fully vegan.

Two years ago Christian started working at an Italian restaurant as a waiter. While being surrounded by all this amazing food he was often able to eat some of it and found himself feeling sluggish. He was a fairly healthy person and wondered why he felt this lack of energy during the middle of the day. He realized that it was because of his food choices. Near the end of the work day, Christian was able to have the chef make him something to go. Often during their busy nights there was a limited choice of what the chef could make because of time so Christian found it was easier to ask for something like spinach and a salad rather than a large pasta. As he switched over his diet he started to feel lighter and more energized during the work day. Christian believes that we do not need to be eating so many big meals throughout the day and that plants will sustain us and make us feel better. 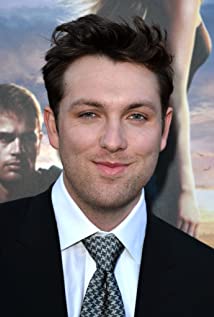 12:50 When starting his plant-based journey, Christian Madsen would listen to his body to figure what foods made him feel good. “The day has to keep going and food can be in the driver’s seat.” Christian has met so many new people in the vegan community and has been able to learn so much from others online. Another part of the vegan community that Christian loves is the emphasis on cooking your own meals. During the pandemic especially, he has really enjoyed cooking for himself and trying new recipes. One of Christian’s favorite companies during the pandemic has been Primal Kitchen, who have great vegan dressings and sauces. 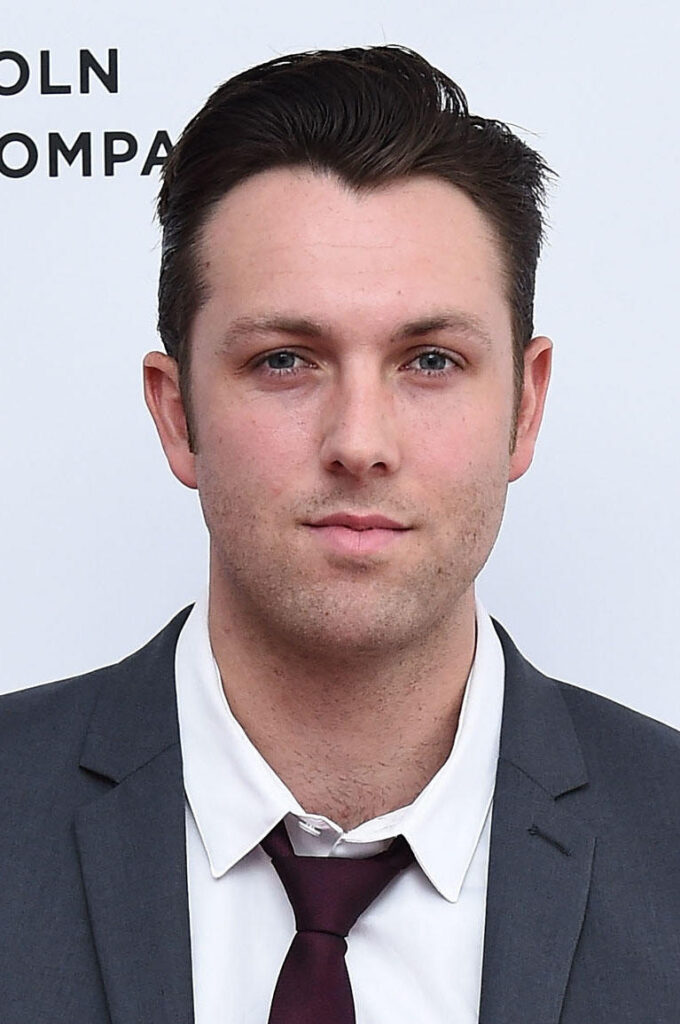 20:00 Lately Christian Madsen has been loving vegan chocolate from the brand, Hu. They have very clean products without any added oils or natural flavors. When it comes to cooking, Christian tries to include tempeh in a lot of his meals. He also enjoys making bowls, salads, and wraps mixed with lots of healthy ingredients. Christian hates wasting food so he often looks at what is about to go bad in his fridge and mixes it with his leftovers in a bowl. Christian emphasizes not to force yourself to be vegan but to try new things and see how your body responds. During the pandemic Christian has taken up photography as a hobby, as well as ended up directing a short film with a small cast. 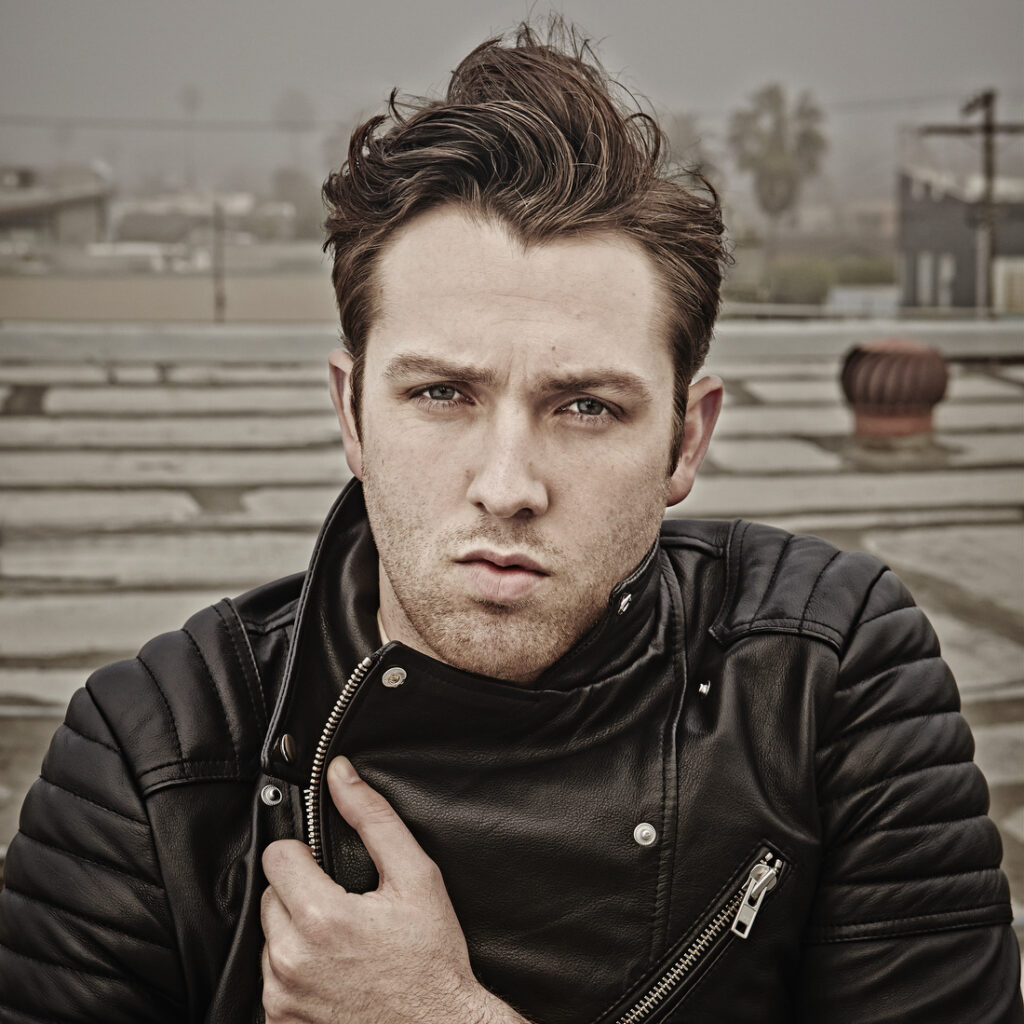 31:00 It was hard for Christian in the beginning of his plant-based journey because he didn’t quite understand how it worked and what he should eat. He thought it would be very limiting but instead realized that there is so much nutrition in lentils, seeds, nuts, tofu, vegetables, grains, and more. Christian’s brother has also recently switched to a plant-based diet and it has been helpful for Christian to have family members that are also eating the same way he is. Christian keeps his snacking simple and likes granola bars or nuts to keep him going throughout the day. Christian shares his tips for people starting their plant-based journey. His first tip is to take steps taking bad things out of your diet, and not to go straight vegan all at once. As you try new things see how you feel and take your time. Don’t beat yourself up for falling off and eating some meat or dairy. Treat the next day or the next meal as a new opportunity to eat better.