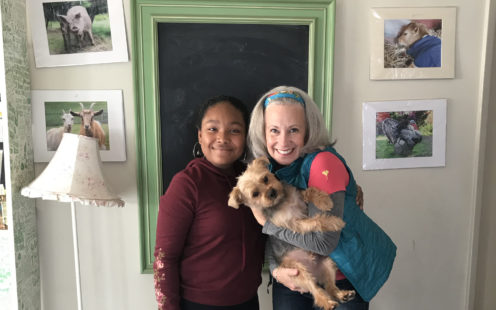 Genesis is a twelve year old girl with a passion for animals. So much so that she has invited Pope Francis to go vegan for Lent!

We look to our leaders to lead.  When they don’t, which can happen more often than not, it can take a 12-year old girl to be the spark of change.  On this episode of Awesome Vegans, I am honored to be the FIRST interview (#JaneUnchained, WGN Radio) with young activist Genesis Butler immediately after she publicly (New York Times, The Guardian) invited Pope Francis to go vegan for lent. 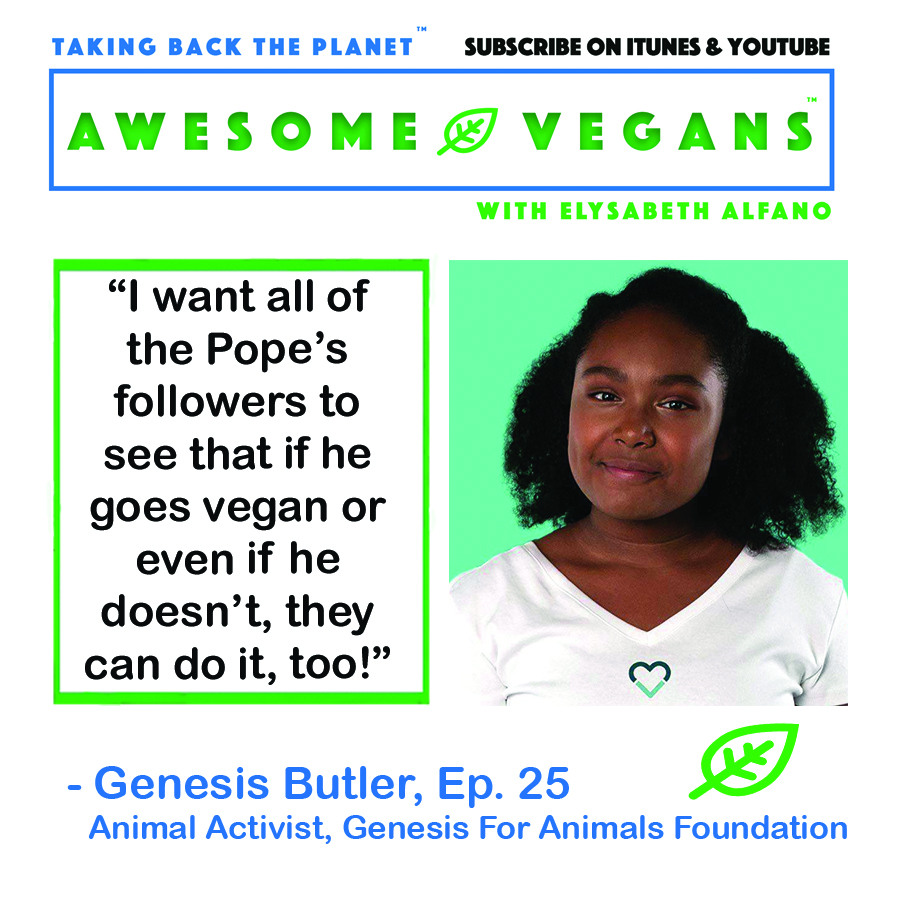 As noted in his encyclical letter, Pope Francis explains that we need to make lifestyle changes to address climate change.  Well…then let’s do that, starting with the Pope himself.  As Genesis points out, going vegan for lent is a chance for His Holiness to take a stand against climate change, world hunger, large-scale animal suffering and a current international human health crisis.

With incredible sophistication from the sunniness of her Long Beach bedroom, I interview this incredible spirit.  Listen in to hear first-hand her encouragement to the Pope and all his followers to show compassion to people, animals and the planet when it is called upon most: lent. 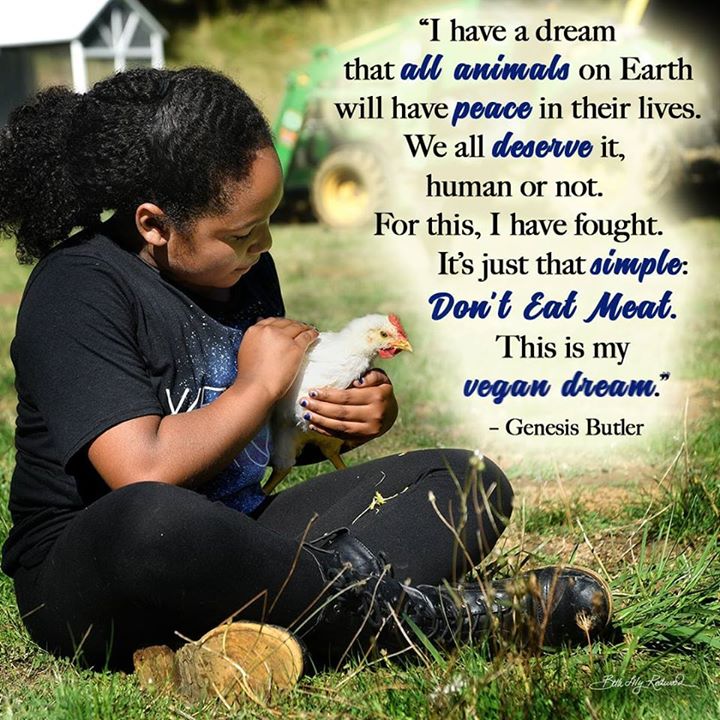 And if compassion somehow isn’t compelling enough for Pope Francis, maybe the $1Million being offered to the charities of his choice should he accept this invitation is!  For more information, visit Million Dollar Veganand ElysabethAlfano.com and Geneis For Animals. 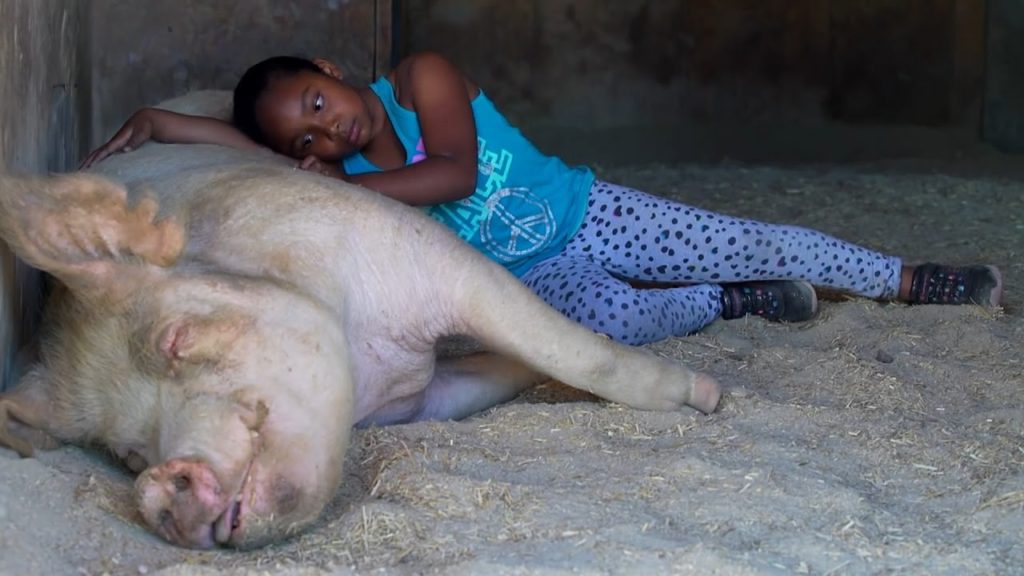 Thank you to WGN Radio and #JaneUnchained News Network which air all of the Awesome Vegans Podcasts! In addition, Elysabeth can be heard live on WGN Radio periodically hosting, Nightside.