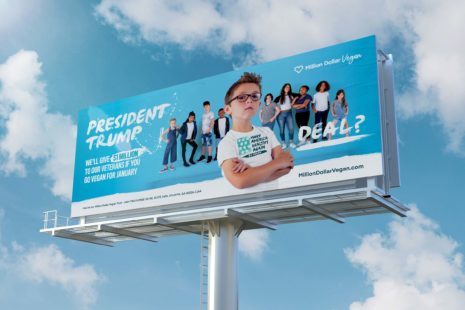 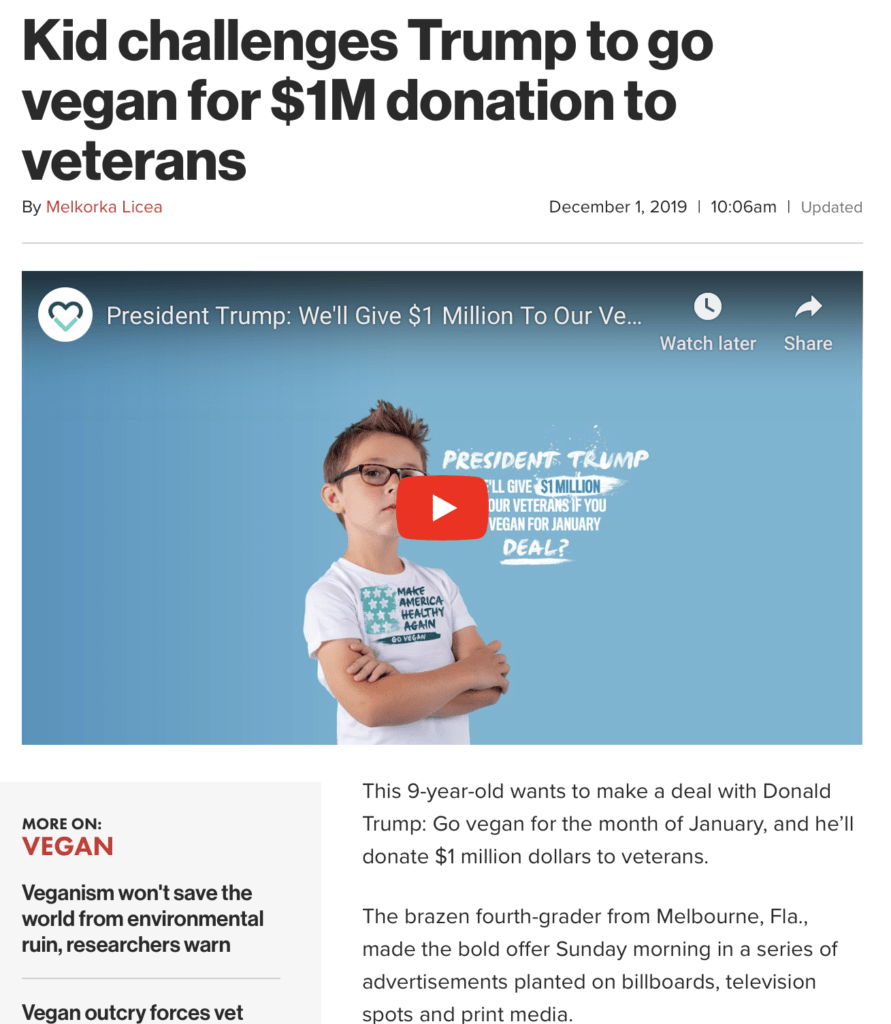 Fearless Vegan Evan, President of Animal Hero Kids, challenges President Trump to go vegan in the month of January. If he does, Evan and the organization that backs him and several other kids, Million Dollar Vegan, will donate $1 million to veterans. Correspondent Elysabeth Alfano gets the scoop for #JaneUnChained. 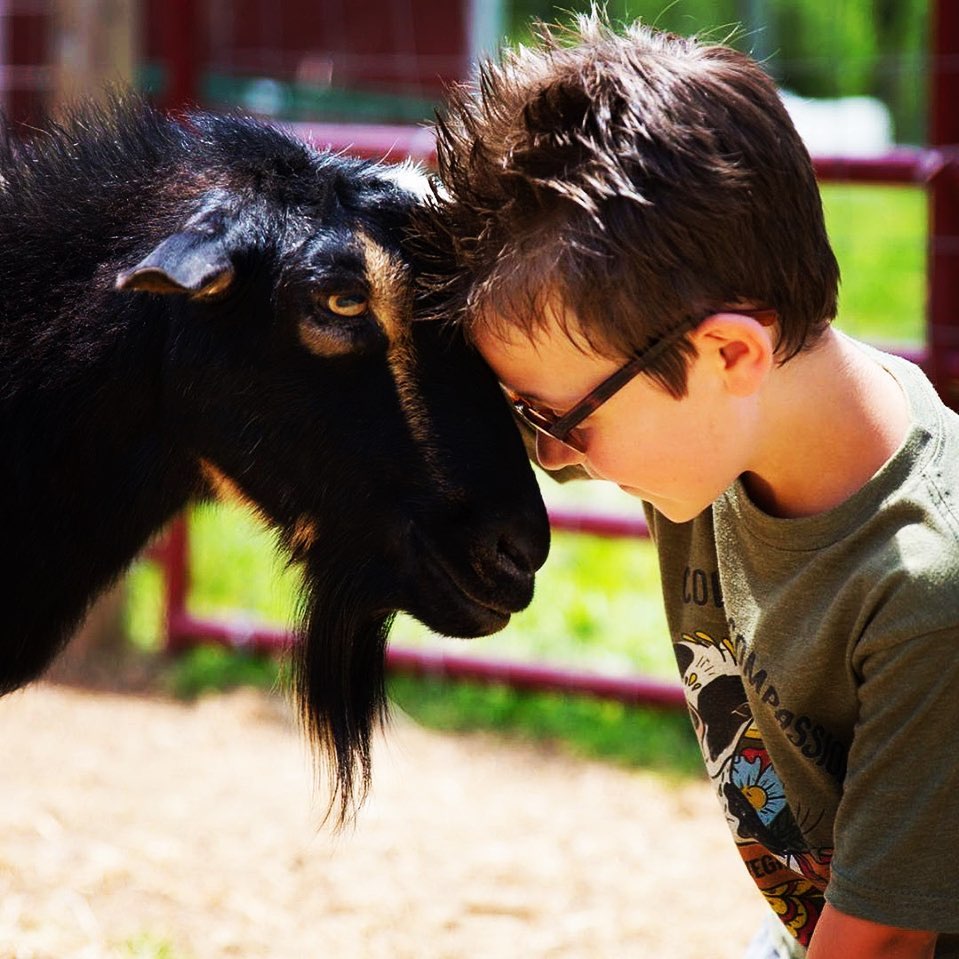 Evan says that going vegan will turn America into a solutionary country; a country to addesses climate change, food shortages and its own raging health issues. Indeed, being a sick country makes us a less productive country and it is bankrupting our medical system. Evan discussed the power of going vegan for the planet, the climate crisis, our draining resources, or debilitating health issues and, of course, for the animals. 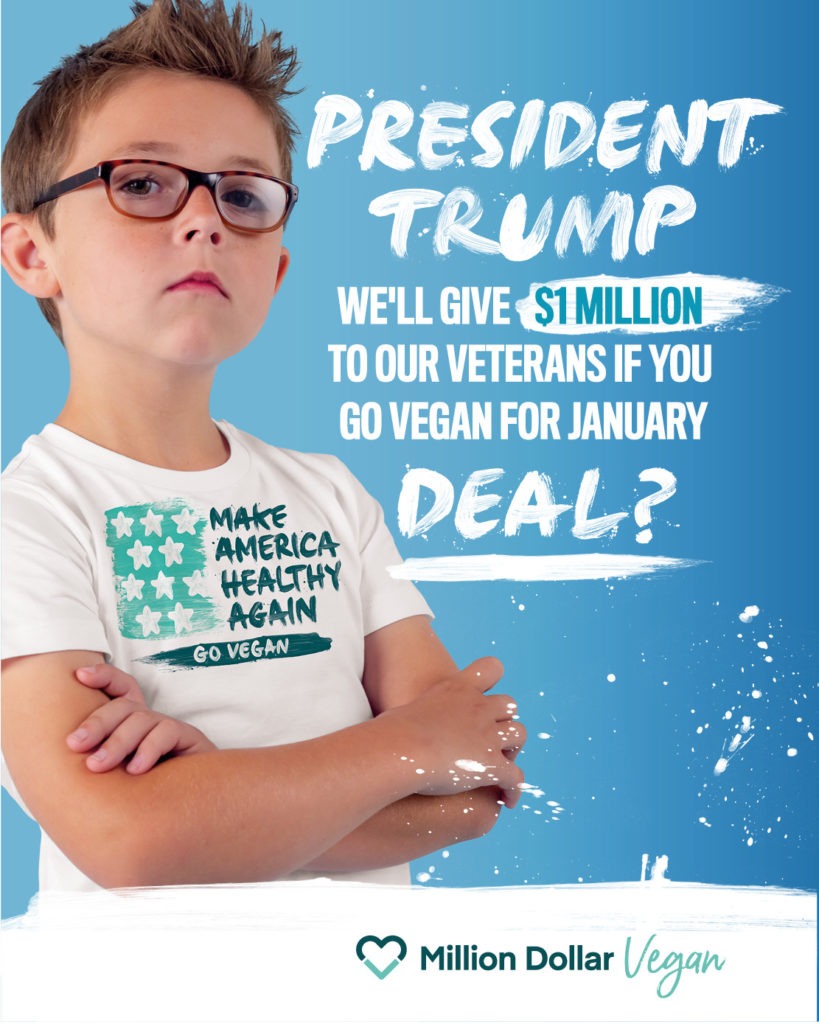 Share this post to help spread the word to encourage President Trump to make the deal and take $1Millions for Veterans. He’ll get a boost for his own health and he’ll Make America Healthy Again. Now that’s a great deal! 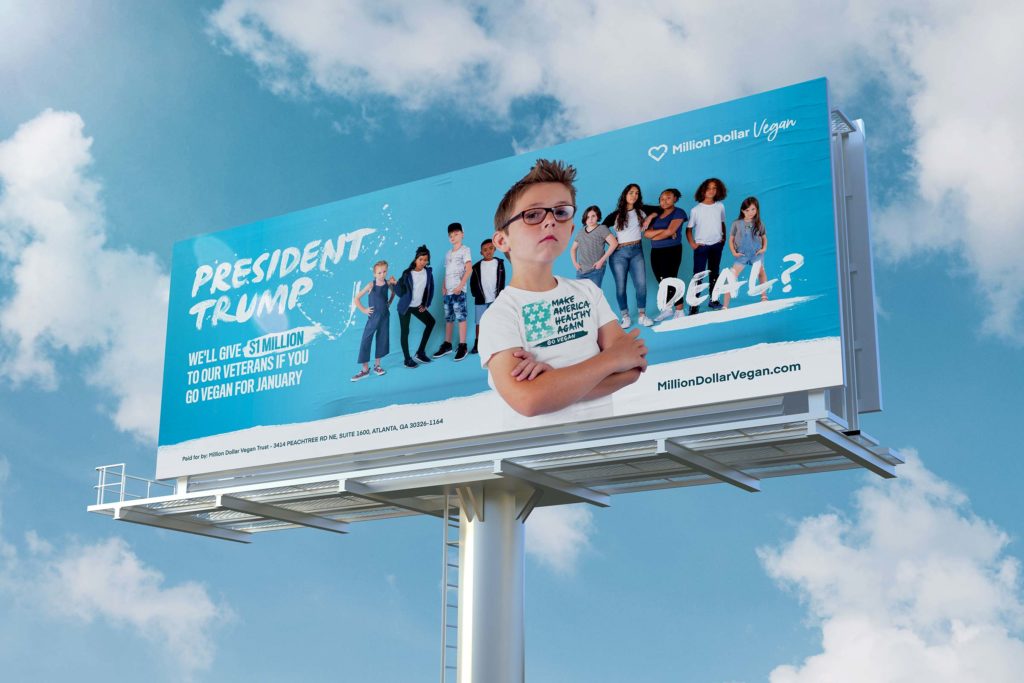 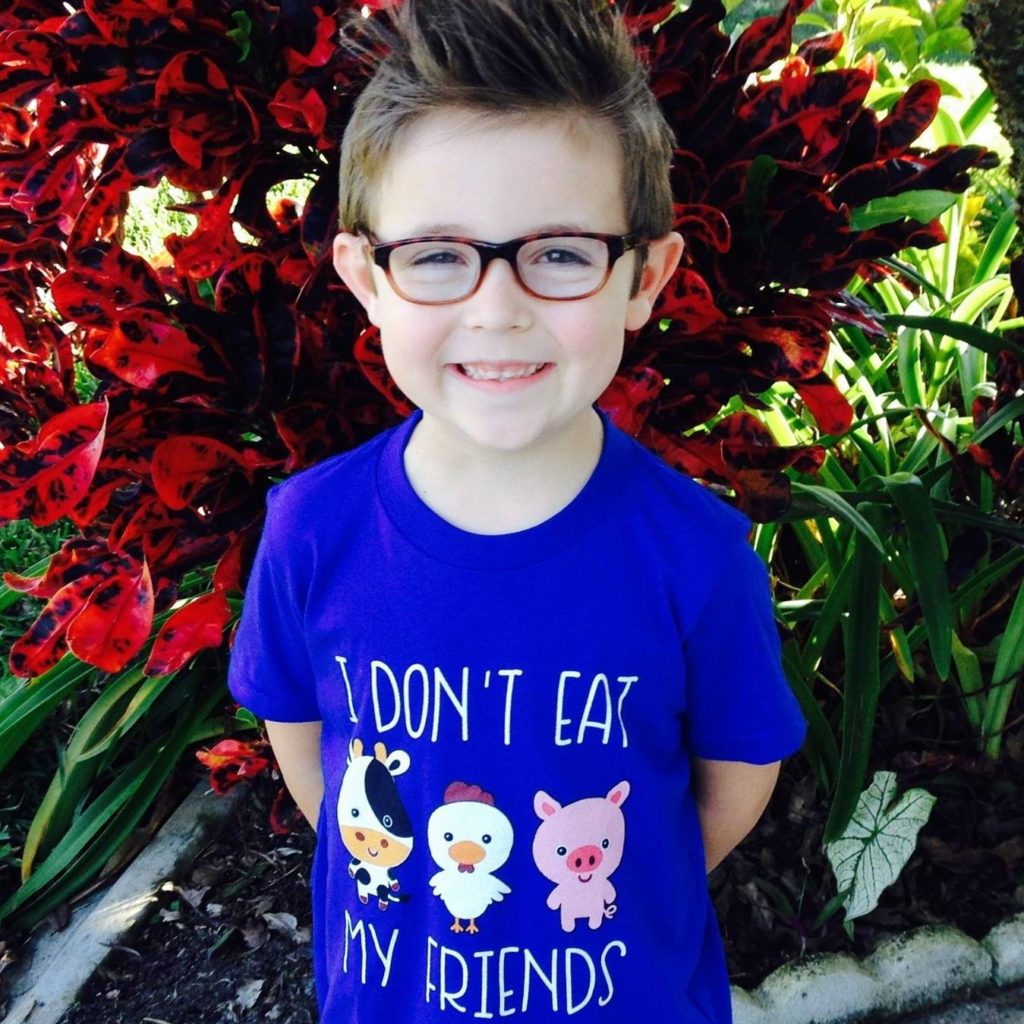 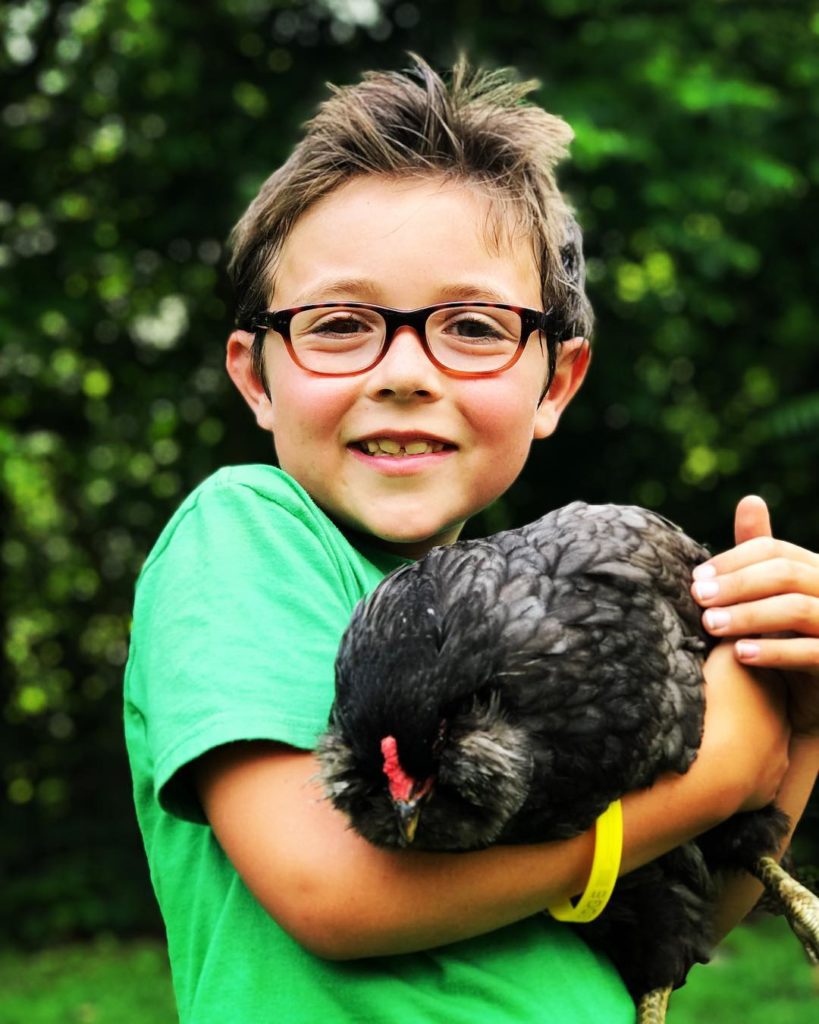 Vegans in the Military