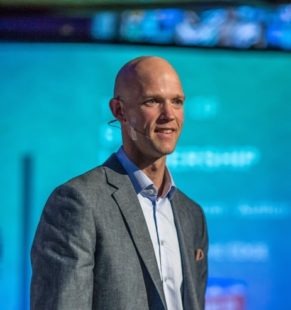 What the FLICK? International Vegan Film Festival Founder, Shawn Stratton is on the Awesome Vegans Influencer Series with me. Are Vegan Films going mainstream? Will Netflix be acquiring more vegan films? Find out by checking our interview below!

5:09 Shawn Stratton’s idea to start the International Vegan Film Festival came in Fall 2017. He had been vegan for three or four years at that time and was looking to get involved in the plant based movement with his skills and experiences. Shawn had lots of experience in organizing events. He was inspired by veg fests and realized there were no vegan film festivals in Ottawa where he was living at the time, so he decided to create his own. The next round of the International Vegan Film Festival is in October 2020 and you can go to the festival website to find out more information about it and how you can submit films for the festival. 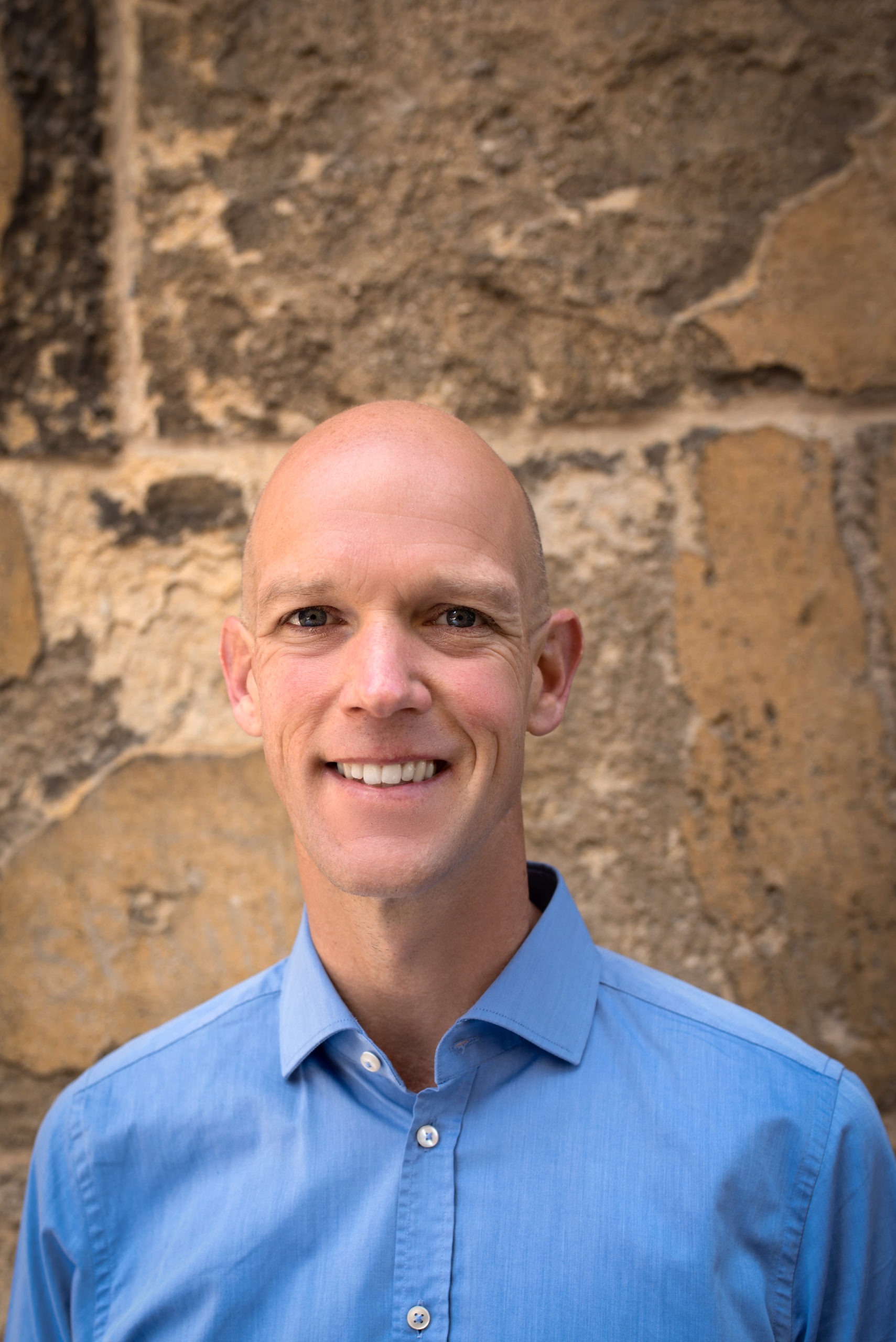 12:20 Since Covid-19 has begun, the film festival has gone online and Shawn sees this as an opportunity. “I always had the envision of putting more of the films online and eventually the whole festival and Covid has just sped that up by three or four years.” On July 18th there will be a screening of five films from We Animals Media about animal welfare. Some creators of the films are going to do interviews and discuss how the films were created and answer a live Q&A at 5:30PST. While the films shown in the festival may be online elsewhere, it’s what the festival offers surrounding the films that makes it unique. The International Vegan Film Festival is truly about curating the experience around the film. 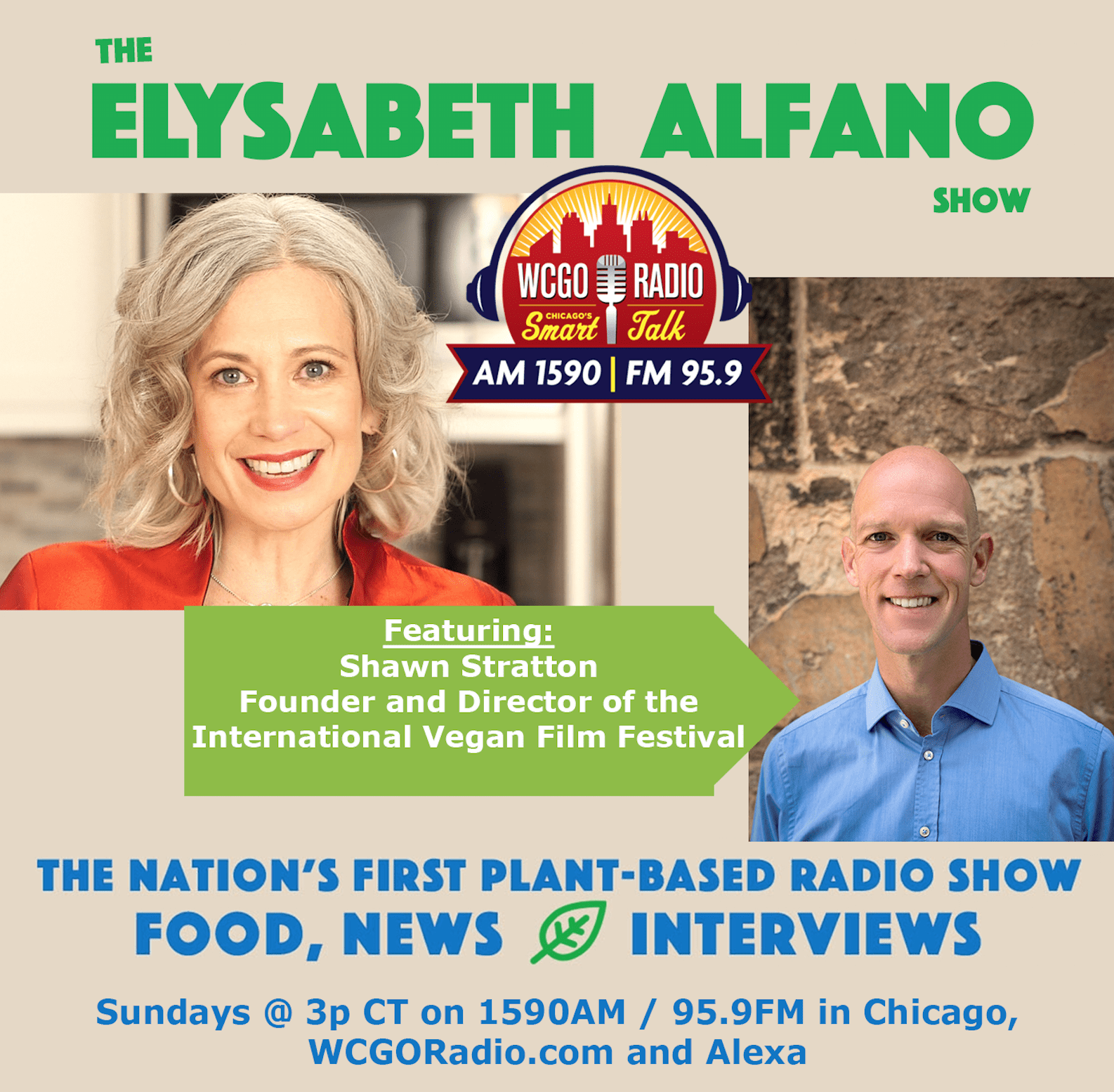 17:30 There are five categories in the International Vegan Film Festival including animal welfare, environmental protection, health and nutrition, lifestyle, and public service announcement. People can submit films within each category. The festival receives music videos, presentations, kids films, speeches, and more. Most films in the festival are small independent films. Shawn wants to give the filmmakers who don’t have big budgets a place to have their voices heard. “There’s so many other films especially short films that are dying a slow death on the streaming services, or on YouTube, or on Vimeo and so I thought maybe we could get a film festival going to bring them new life and to help those filmmakers share their stories with some new audiences.” 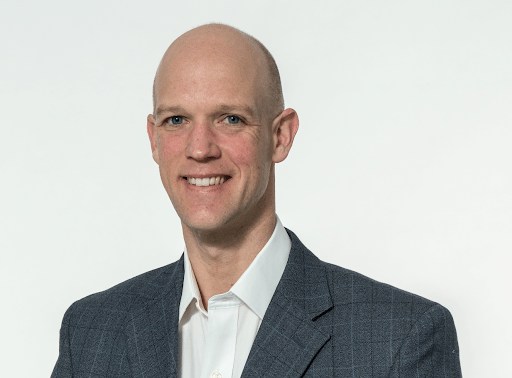 31:00 Shawn Stratton became vegan over the course of three months. Documentaries were very influential for Shawn and his wife on their vegan journey. As an athlete, Shawn said eating plant-based helped him as he finds himself recovering faster. Some of Shawn’s predictions for the future is that his film festival is going to grow. He also believes that processed plant based food will get more nutritious and people will begin to start growing more of their own food. Shawn also follows the ATS rule which is all about doing your part and then some. “One of the best ways to get out of a funk is to do something for somebody else and to do something more than you’re expected to do.”

Sadrah Schadel of No Evil Foods