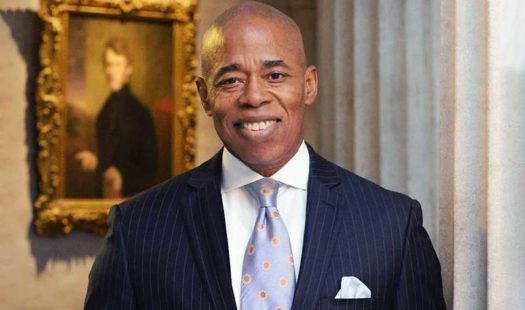 Brooklyn Borough President, Eric Adams, gives a powerful interview on the public health benefits of a plant-based diet, the public health issues with NYC’s wet markets and what it takes to be a leader in a time of crisis. If we want a safe and secure future, we need a safe and secure food supply based around plant-based foods and Eric is taking the steps in New York City to get us there. 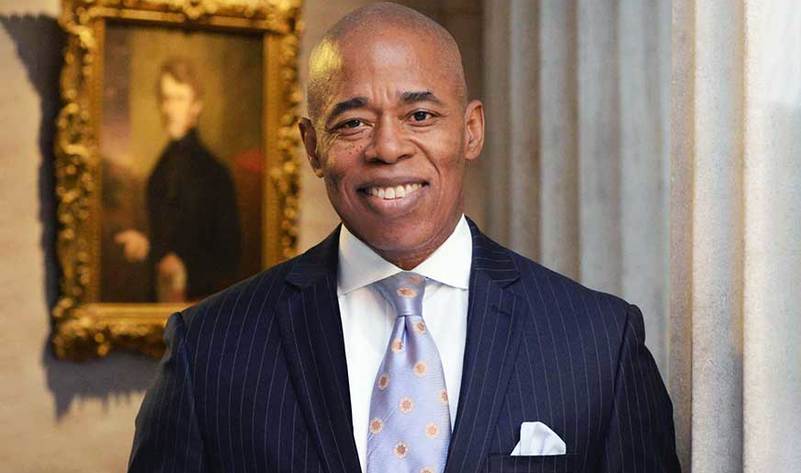 If you are interested in starting a plant-based diet, check out my 5-Day Jumpstart Plan to get you going.

Four years ago when Eric was out of the country he experienced stomach pains and feared it was colon cancer. When he returned to America he went to the doctor and found out that his colon was fine, but that he had an ulcer and was in the late stages of type two diabetes. This caused him to lose sight in his left eye and was slowly losing it in his right eye, making him legally blind. He even experienced nerve damage in his hands and feet from diabetes. Before Eric reversed his diabetes, he was eating the average American diet. Meat was the center of his plate and his meals were built around meat along with heavy fried foods, sugar, and processed foods. He grew up with the idea of “what is a meal without meat?”

Eric mentioned how he was amazed he lasted that long on the types of foods he was eating. He found out that he could reverse these types of chronic illnesses not by pills, but by eating the right foods. Eric went and spoke to multiple doctors like Dr. Esselstyn who told him to stop eating processed foods, dairy, and meat and after three weeks of following their recommendations, Eric’s vision cleared up from the diabetes. After three months his diabetes went into remission and his ulcer went away. He dropped 35 pounds and realized the power of food and how fast your body responds to you giving it the proper nutrients it needs to function. Eric emphasizes the fact that your body is waiting to help you out, even if you’ve been eating meat and dairy for four decades incredible changes can still happen. After having diabetes for 15 years Eric’s mom decided to join him in eating plant-based foods in her 80s and after two months she was able to get off insulin.

In the clip below, NYC Mayoral Hopeful talks about leadership in a new normal.

Eric says life is not about existing, but living. Even though people are living longer than they ever have, it can be argued that they are living sick lives where their quality of life is not very strong. The right food will improve the quality of your life and while Eric could have lived longer without eyesight he would have simply only been existing. Since the transformation Eric’s plant-based journey has brought him, he has been dedicated to helping others and making the world a healthier place through plant-based diets. He helped introduce #MeatlessMondays into one of the largest school systems in the country, the New York City Department of Education, which feeds over 960,000 children a day. He has taken this idea and even allowed it to spill over into some city agencies such as hospitals and prisons. Eric wants everyone to start understanding that you don’t have to have meat in your diet and especially not every day. For some kids, the meal they get at school is their only meal, so it’s very important that they receive a nutritious meal. Other states are taking notes and are eager to make similar changes.

Eric started a project at Bellevue hospital where there is now a lifestyle medicine clinic. Several hundred people have signed up and several hundred are on a waiting list. There was even a conference in Orlando, Florida that 1,500 health care professionals attended who were looking to duplicate this project in their municipalities. Eric is trying to get all public hospitals in New York City to embrace his concept and eventually have it spread to other states across the country. 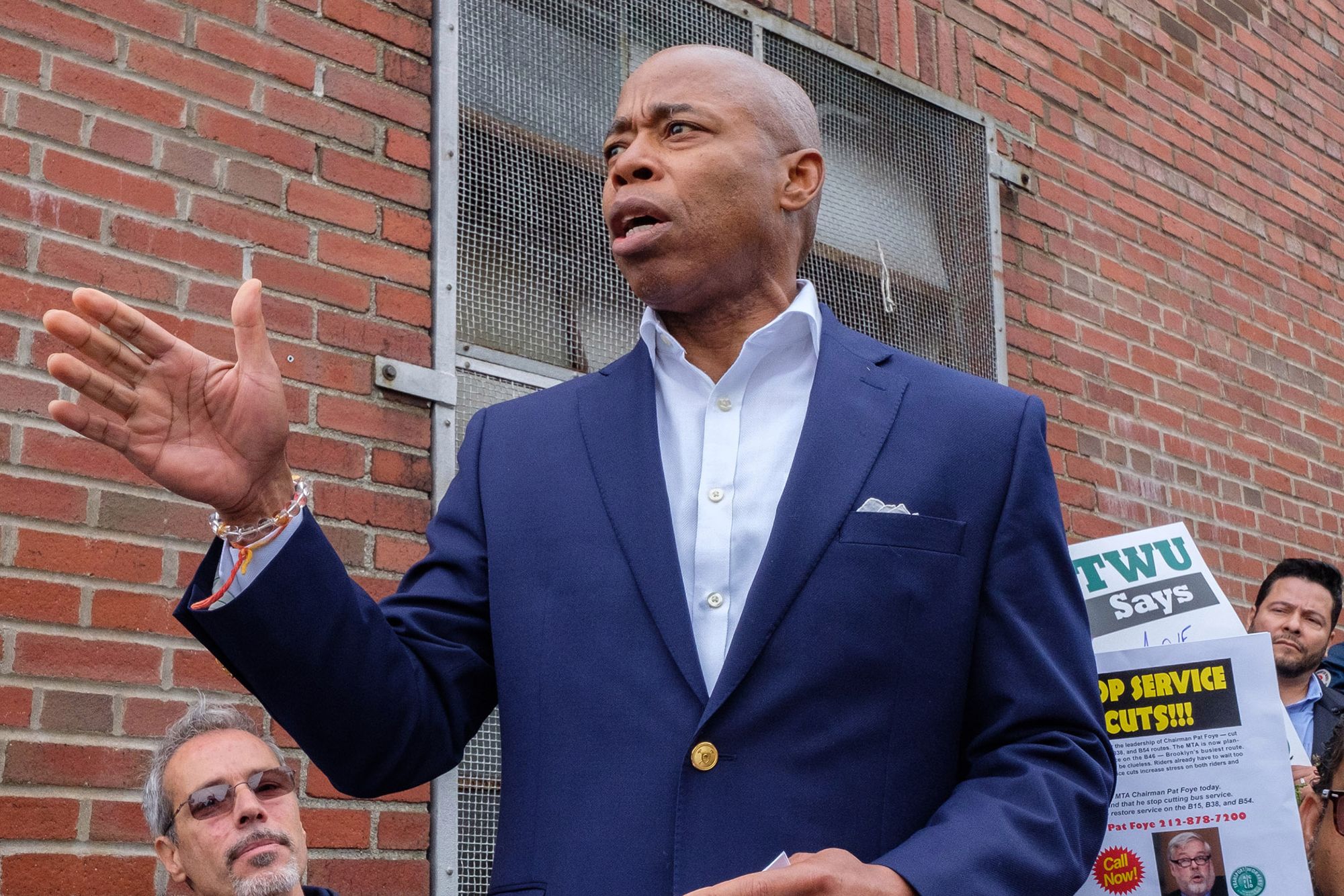 Eric believes there is a cosmic shift taking place in the healthcare arena. It’s extremely expensive to be sick nowadays so there is a lot of public funding used on public health that could clearly be fixed with a change in our food. Eric mentions that Covid-19 is forcing people to really think about the term “pre-existing conditions” which are usually chronic diseases. We are being forced to change and make sure there is wellness and not illness spreading throughout the country. He notes, we are spending 80 cents on the dollar on chronic diseases so Eric believes that if we are able to decrease it to 50 or 40 cents the savings would be astronomical.

Also on the topic of public health, Eric says banning wet markets in New York City is a good and challenging initiative because of the religious connotations towards it. The goal is to show religions how to look at plant-based foods and how to have their religious observances without having to depend on wet markets.

The killing and cramping of these exotic animals is becoming a place where diseases are festering and growing and the bill about wet markets is really going to open up discussions about these issues. Eric mentions that sometimes when you have these major crises like Covid-19 it compels us to reexamine how we live life and how we take life away and our overdependence on animal products is one of them. The way we grow and produce food is not only hurting our mothers, but it’s hurting mother nature. Eric believes it’s going to take local grassroots leaders to get their cities and towns back in order. For him we are going to come out of this pandemic at a different place and we should be using this as an opportunity to learn about ourselves and why what we eat is so important. 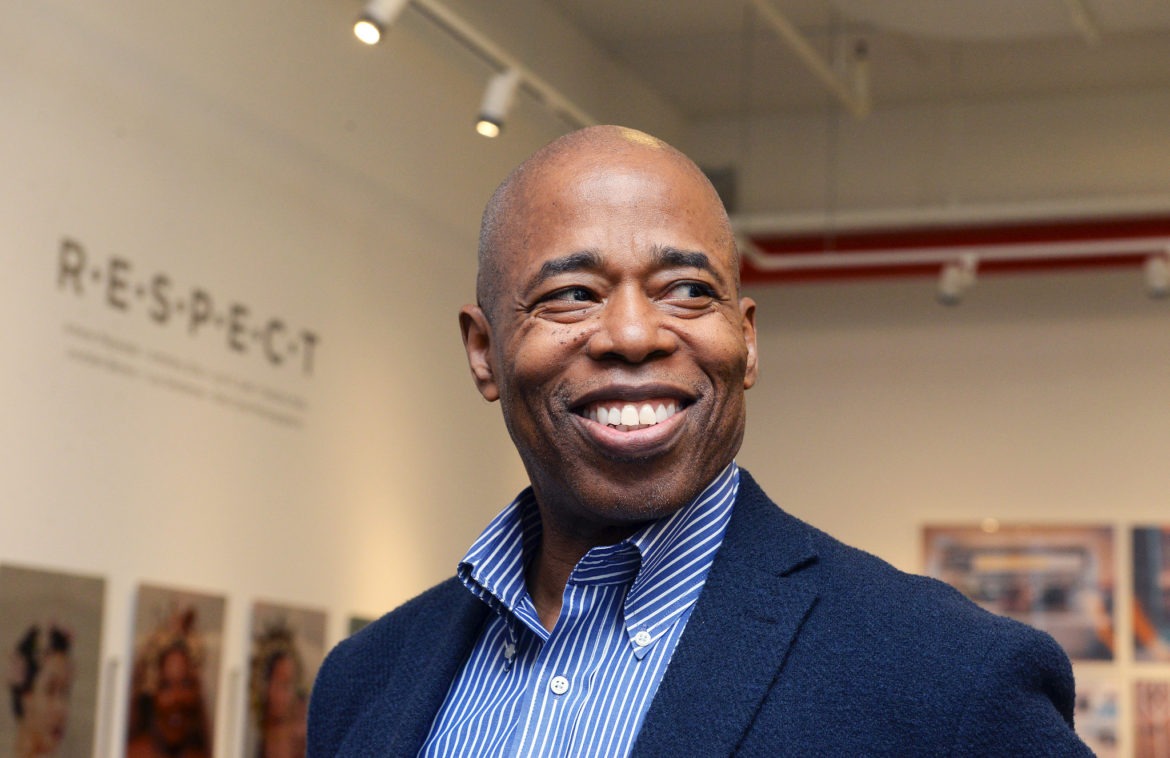